Ezekiel Elliott hates the drive from Frisco to Arlington

The Good Day team reacts to comments from Dallas Cowboys running back Ezekiel Elliott, who said he didn't go to the Rangers game to see Aaron Judge's historic home run because he hates driving to Arlington. What about you? Will you make that trip on a weekday?

FRISCO, Texas - Dallas Cowboys running back Ezekiel Elliott is just like most people who live in the DFW Metroplex. He hates driving between Frisco and Arlington.

Elliott made the comment after being asked why he didn’t attend the Rangers game on Tuesday to see Aaron Judge’s 62nd home run.

Three other Dallas Cowboys players including Dak Prescott, Michael Gallup and Micah Parsons were there. 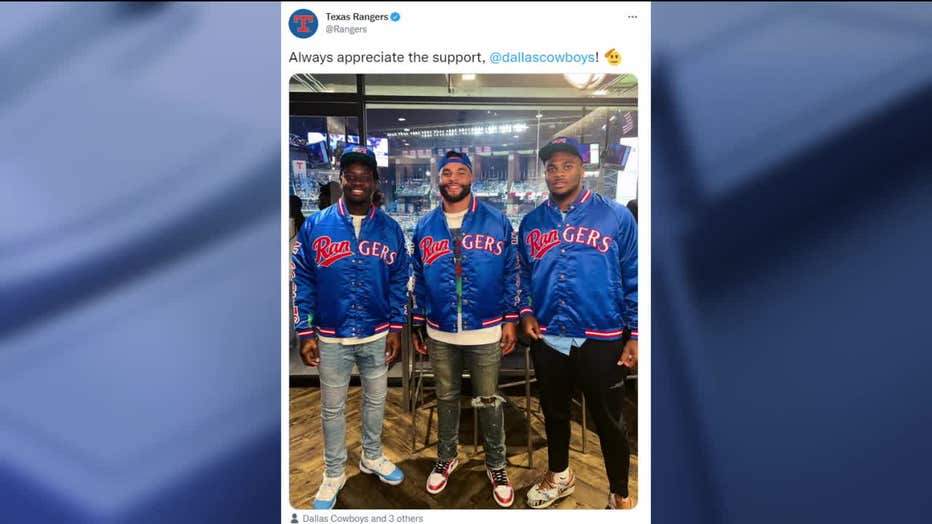 Elliott said he was invited, but he had a good reason for not being there.

"I hate driving all the way to Arlington, even for the game. So, like, I respect Aaron Judge and I respect his game, but we had practice today. I wasn’t trying to… I’m not a big fan of that ride between Arlington and Frisco," he joked with reporters. 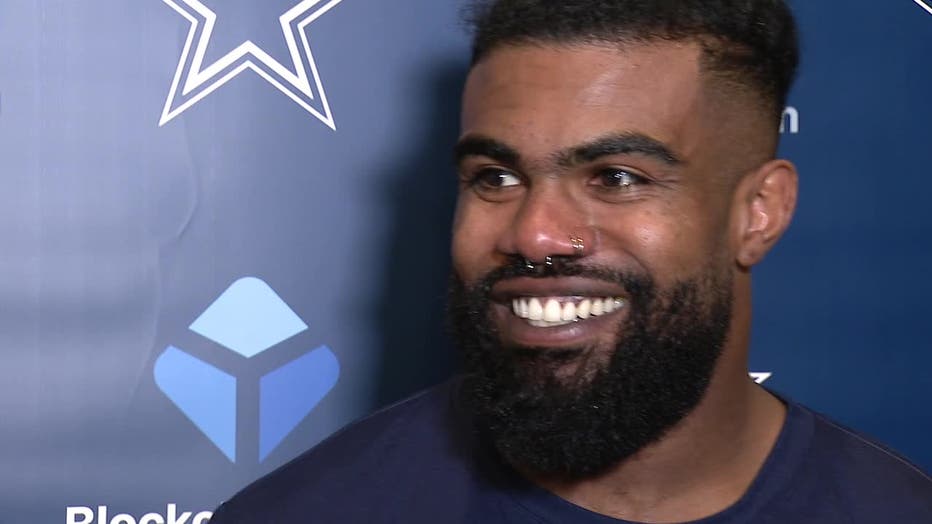 People have been responding to the comment on social media saying things like, "I never related to an athlete more." Others called the Frisco to Arlington drive a weekend trip.

"Why is that? I’m from Tarrant County. It seems like everyone in the newsroom thinks it’s like a day’s trip over there. It’s like 40 miles," argued Good Day’s Brandon Todd. "Stop complaining!"

What about you? Will you make the trip on a weekday?