DALLAS - Texas Rangers star Elvis Andrus stepped up to the plate with a big donation to the baseball and softball teams of a Dallas high school destroyed by a tornado in October.

Student athletes from the school were surprised with the new equipment at a presentation on Monday. Nearly all of the gear was lost or ruined in the tornado.

“I think that the most important thing is that they will be able to do stuff, have recreation time,” Andrus said.

TJ students were forced to relocate to a closed campus after their building and fields were destroyed.

“We had a container outside that we had some of our big equipment in and it ended up in the top of someone's house about a block away from the school,” said softball coach Terry Mercer. 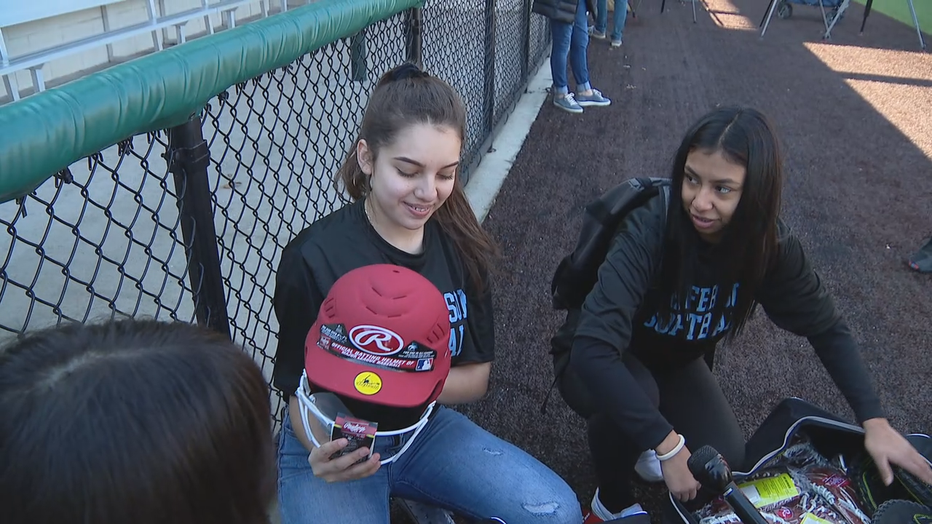 Players said the past few months have been challenging.

“Our field was being worked on and the tornado destroyed it all and it was very rough on all of us,” said senior Hannia Zavala.

The Rangers organization plans to help out with that, as well. They have offered their youth academy fields in West Dallas for home games and training facilities in the off-season.

It’s a little bit of kindness and a lot of hope going a long, long way.