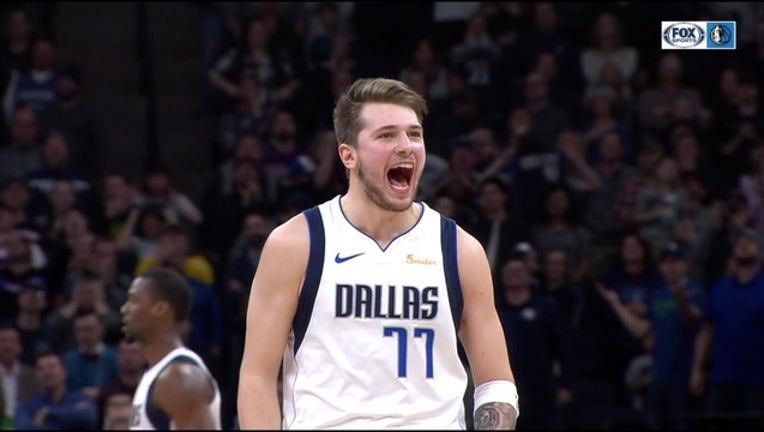 Simmons is the reigning rookie of the year, and Doncic is the favorite to win that award this season.

For the fifth straight year, the game that features rookies and second-year players will use a U.S. vs. World format.

Bogdanovic was the game's MVP last year when the World team beat the U.S. 155-124. The World team is 3-1 in the current format of what was once called the rookie-sophomore game.

The game is Feb. 15. Boston's Kyrie Irving and Dallas' Dirk Nowitzki will be honorary members of the coaching staffs.