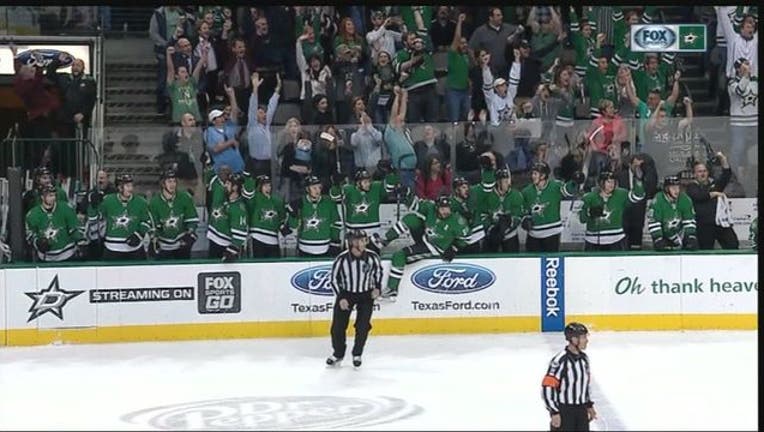 LOS ANGELES (AP) - The Dallas Stars have acquired the rights to goalie Ben Bishop from the Los Angeles Kings for a fourth-round pick in the upcoming draft.

The clubs made the deal Tuesday involving Bishop, who will be an unrestricted free agent this summer unless Dallas signs him before July 1.

Bishop played just seven games after the Kings acquired him as a backup for Jonathan Quick. Los Angeles failed to make the playoffs.

The two-time Vezina Trophy finalist spent parts of the past five seasons with the Tampa Bay Lightning, reaching the 2015 Stanley Cup Final. He also has played for Ottawa and St. Louis.

Bishop spent the 2004-05 season with the NAHL's Texas Tornado, playing in the same rink that holds the Stars' training complex in suburban Frisco.