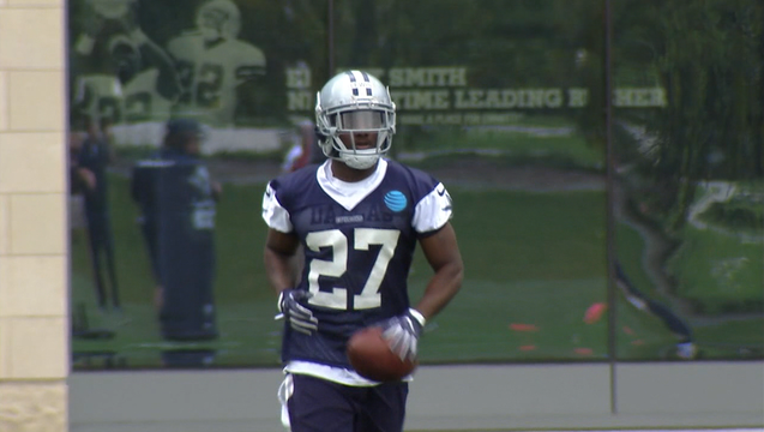 The panel deliberated for slightly more than an hour Tuesday before finding the former Michigan star not guilty.

Lewis said he was "elated" with the verdict.

The 21-year-old Lewis was accused of assaulting his former girlfriend at his Ann Arbor apartment in March. Lewis didn't testify, but the jury saw a video recording of a police interview in which he said he was asleep when the woman woke him to complain about finances, and he hit her with a pillow.

The woman testified he struck her in the face so hard she was forced into a wall.

Two Ann Arbor police officers said they didn't see any injuries on the woman and she refused medical attention.