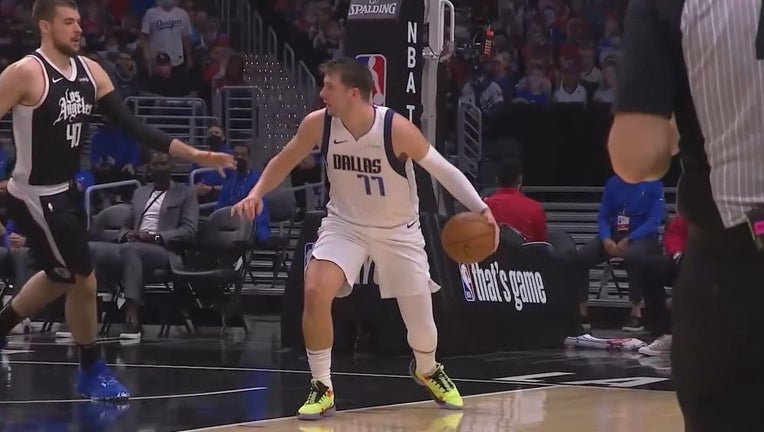 DALLAS - The Dallas Mavericks will play on Christmas Day for the second straight year.

The NBA revealed its slate of Christmas games which include the NBA Champion Milwaulkee Bucks hosting Boston and the Brooklyn Nets playing the L.A. Lakers.

The Mavs will play the late game Christmas night against the Utah Jazz in Salt Lake City.

Dallas will also open its season on Oct. 21 against the Hawks in Atlanta.

The rest of the NBA schedule will be revealed at a later date.