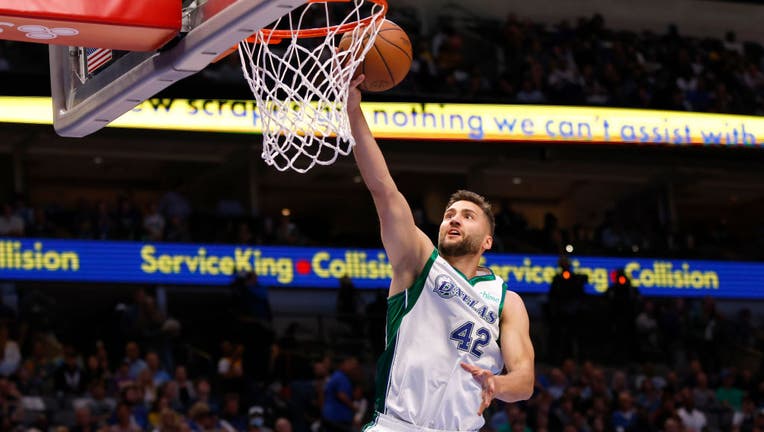 DALLAS, TX - MARCH 29: Maxi Kleber #42 of the Dallas Mavericks scores against the Los Angeles Lakers in the first half at American Airlines Center on March 29, 2022 in Dallas, Texas. NOTE TO USER: User expressly acknowledges and agrees that, by downl

DALLAS - The Dallas Mavericks have signed Maxi Kleber to a contract extension that will keep him with the team through 2026.

Kleber, who was entering the last season of his contract with the Mavs, signed a three-year, $33 million extension.

The German has played 326 career games with the Mavs, averaging 7.1 points and 4.8 rebounds. He played in all 18 playoff games for the Mavs last season.