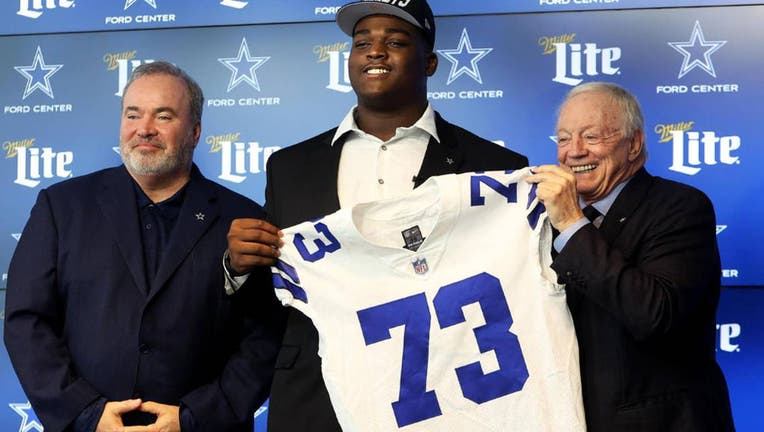 DALLAS - The Cowboys’ first-round draft pick is able to practice again as he gets ready to potentially replace an All-Pro.

Jones said the team will only look at internal candidates for that position.

"We really think his long-term future in the NFL is left tackle. That’s why we drafted him in the first round to ultimately be our future left tackle," he said. 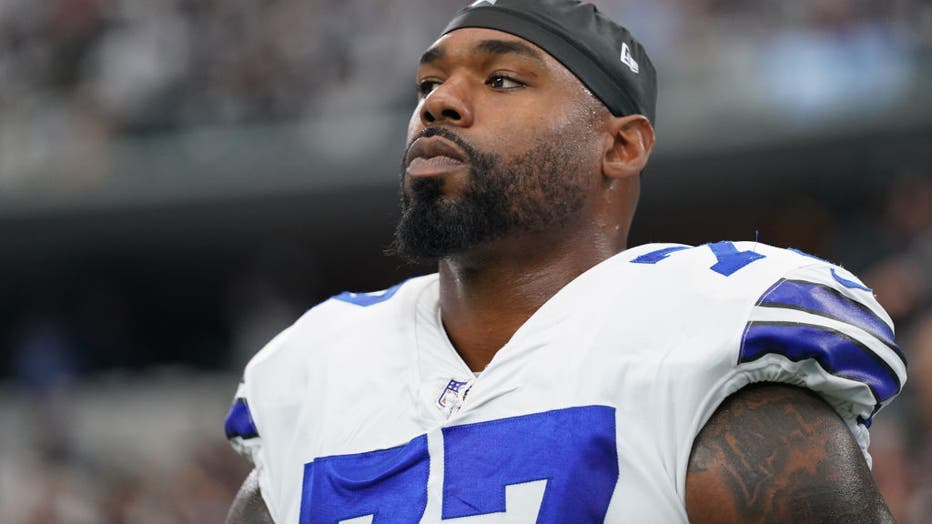 ARLINGTON, TEXAS - OCTOBER 10: Tyron Smith #77 of the Dallas Cowboys looks toward the field during the national anthem against the New York Giants prior to an NFL game at AT&amp;T Stadium on October 10, 2021 in Arlington, Texas. (Photo by Cooper

Tyron Smith has started each of the last nine seasons at left tackle. But he missed a significant amount of time with injuries in 2020 and 2021.

He is not expected to play until at least December as he recovers from a torn hamstring.