The Omni Frisco Hotel Cowboys-themed model rooms were opened to media for a first look on Tuesday. With the hotel still under construction and not expected to open until summer 2017, the model rooms were built at AT&T stadium.

The rooms have throw blankets with the Cowboys star etched onto them, pencil sketches of famous Cowboys figures, football stitching on pillows and desk chairs, and a blue and light silver color palette. Grommets on the pillows honor the design of old football helmets. Some of the vinyl and leather is the same material used in football uniforms. Guests can also buy Cowboys star throw blankets.

“They’re a high-end brand, and we’re an upscale brand on the hotel side, so it’s a perfect match,” said Mike Grippo, Omni’s regional director of sales and marketing.

The 16-floor hotel will include 300 guest rooms, 27 suites, and a presidential suite on the top floor. It will have a mix of single- and double-bed rooms, 24,000 square feet of flexible meeting space and a 13,000-square-foot ballroom. The rooftop deck has three fire pits, cabanas, a bar and restaurant and room for up to 400 guests. 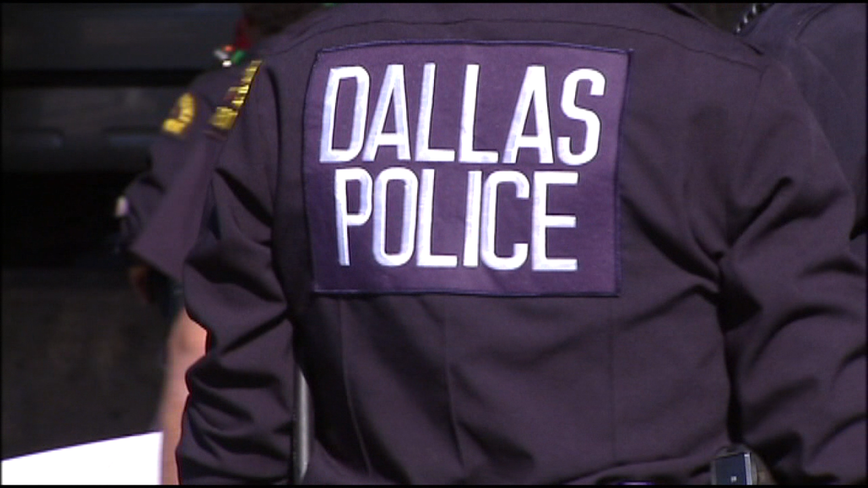