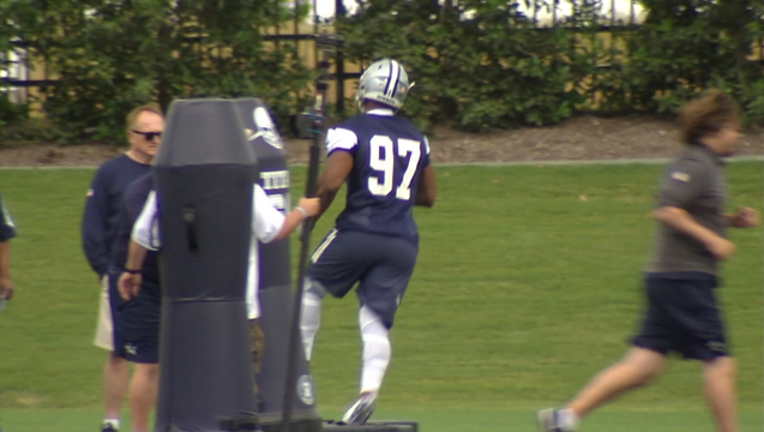 Dallas announced the signings Friday at the start of the team's rookie minicamp. Along with the eight draft picks, the Cowboys also signed 13 undrafted rookie free agents.

The 6-foot-6, 277-pound Charlton, a defensive end from Michigan, was drafted 28th overall by the Cowboys in their search for a strong pass-rushing threat. He had 10 sacks for the Wolverines last season.

Third-rounder Jourdan Lewis, a cornerback from Michigan, is the Cowboys' only unsigned draft pick.