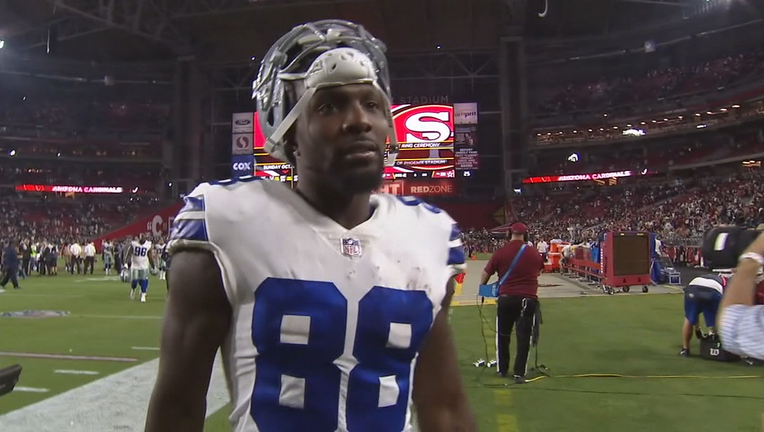 During a Thursday interview, Jones said the team has not ruled out the possibility.

Bryant has been working out but has not played in an NFL game since 2017 and said he would love to return to the Cowboys. 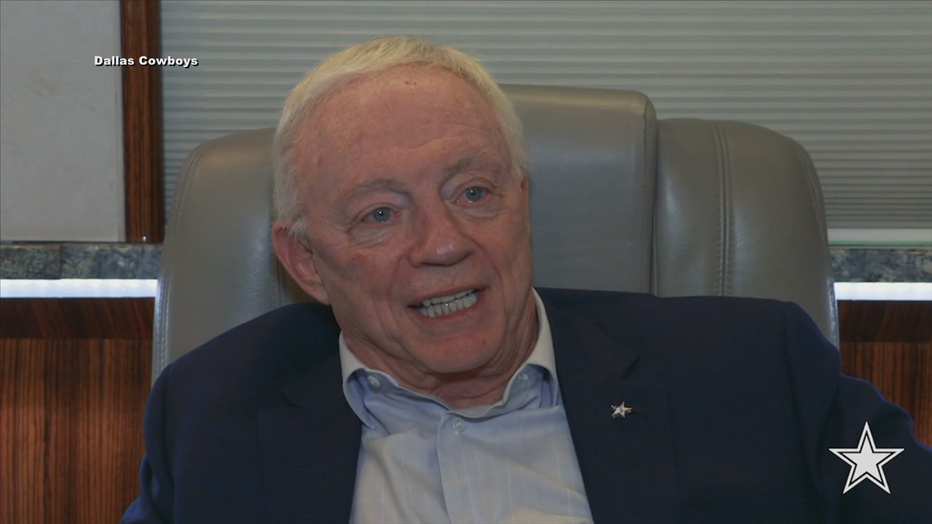 The Dallas Morning News is citing sources saying the Cowboys may send vice president of player personnel Will McClay to see Bryant work out.