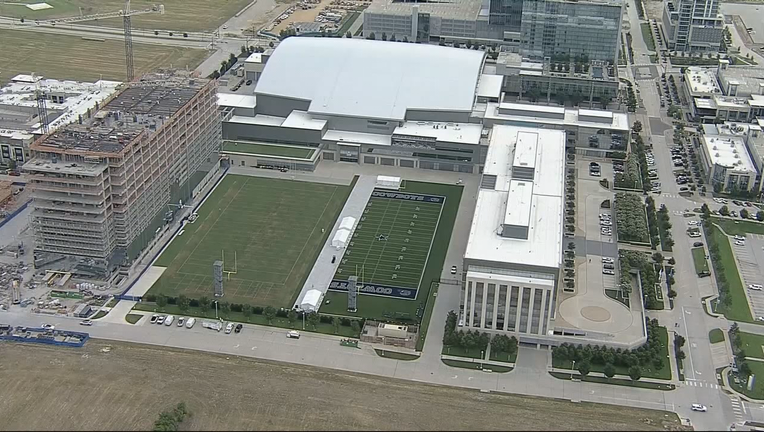 The Cowboys haven’t been as heavily impacted by COVID-19 as other teams. However, Coach Mike McCarthy confirmed the team met virtually Friday with extended protocols in place.

Up to this point, quarterback Andy Dalton, cornerback Chidobe Awuizie and defensive tackle Tyrone Crawford have been the only Cowboys to go on the COVID-19 reserve list.

Now Thompson and Hamilton will miss Sunday’s game. It is expected to go on as scheduled, though.

McCarthy said it’s just a matter of making some adjustments.

"We’re going to do it with an extended protocol today so we’re actually while I’m over here right now virtual meetings are occurring with the coaches and players. It will be back to I guess what you would call a standard Saturday schedule in the morning," he said.

The team will have a walkthrough practice Saturday then head to New Jersey for Sunday’s showdown with the Giants, which is also being affected by late-breaking COVID-19 news. Their offensive line coach has tested positive.

If Dallas wins Sunday against the Giants and if Washington loses Sunday at Philly, the Cowboys will win the NFC East.

RELATED: Cowboys need a win against the Giants to reach the playoffs