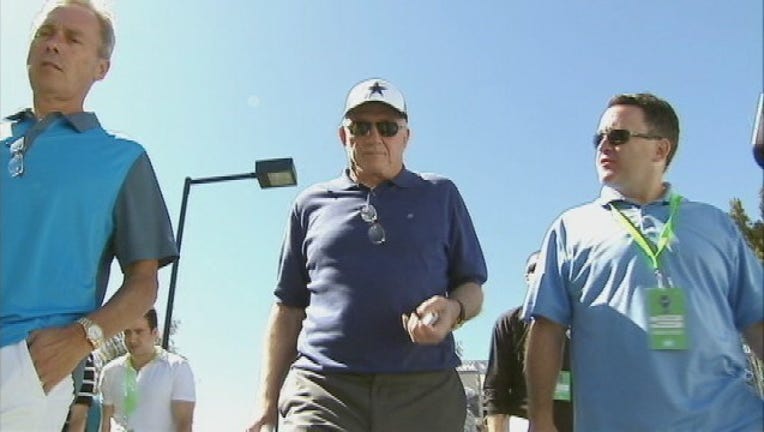 Jones offered his annual overview of the team on the eve of the first training camp practice Wednesday. For the first time in five years, the Cowboys come to camp in Oxnard, California, as defending NFC East champions.

Just a week removed from hip replacement surgery, Jones says he sees "more freshness, more bright-eyed, rookie attitude" in his team than the 2010 group that also was coming off a division title and playoff win.

Coach Jason Garrett says he's been preaching a message of starting over since the spring. He says the Cowboys "really don't believe that you build on something from the previous year."