NCAA basketball tournament among sporting events canceled due to coronavirus

The 2020 NCAA basketball tournaments were canceled in response to the coronavirus pandemic.

The announcements were all the same: games were off due to growing concerns about the COVID-19 coronavirus pandemic in the United States. Some of the conferences had played first round games on Wednesday while others hadn’t started play at all.

All of the conferences were preparing to play games in arenas across the country, but with just a handful of people in the buildings. 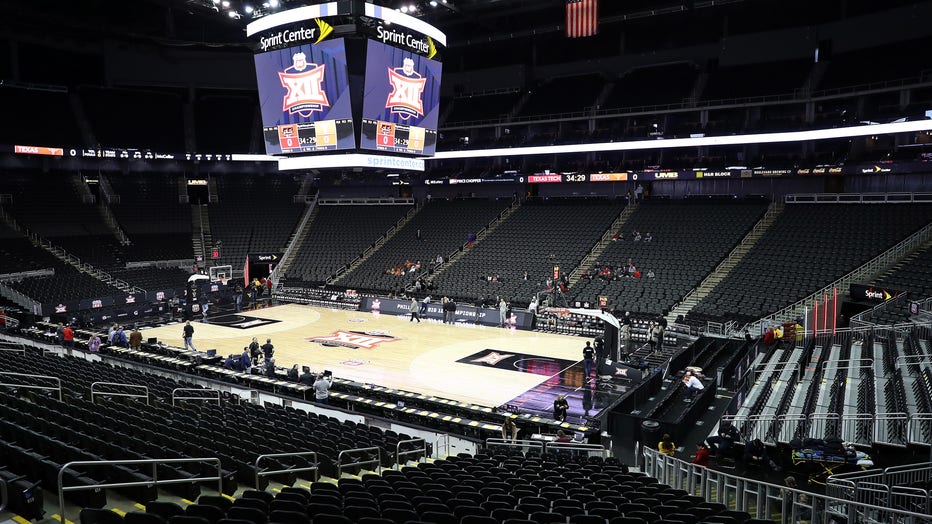 A general view of the court as Big Twelve Tournament games are cancelled at the Sprint Center on March 12, 2020 in Kansas City, Missouri. (Photo by Jamie Squire/Getty Images)

The NCAA announced Wednesday that it planned to play its men's and women's tournament games with restricted access for the general public, but updated their stance on Thursday by announcing the 2020 NCAA basketball tournaments were canceled in response to the coronavirus pandemic.