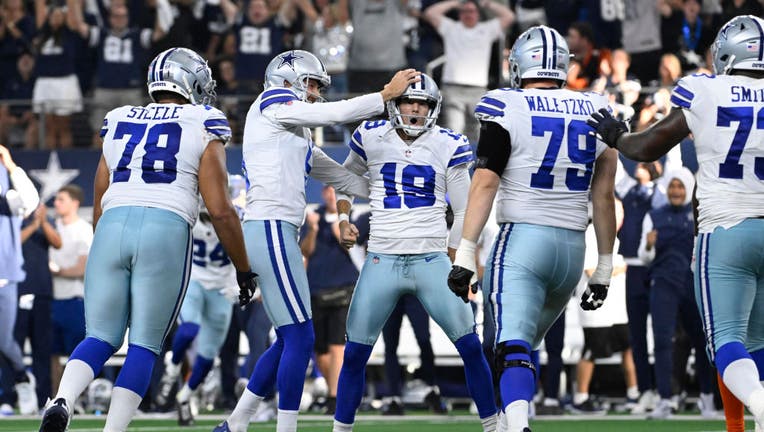 FRISCO, Texas - The Cowboys are feeling a lot more confident after winning their first game of the season.

On Sunday, Dallas managed to shock a Cincinnati Bengals team that went to the Super Bowl last year.

Micah Parsons had two of those sacks. He hit the quarterback five times and had eight pressures. Through two games this year, Parsons is the best defensive player in the NFL.

But the Cowboys had the chance to win the game because backup quarterback Cooper Rush stepped up with 235 passing yards, a touchdown and no interceptions. He also led a late drive that set up Brett Maher for the game-winning 50-yard field goal at the last second.

The Cowboys are now 1-1 heading into a matchup in New Jersey against the 2-0 Giants. 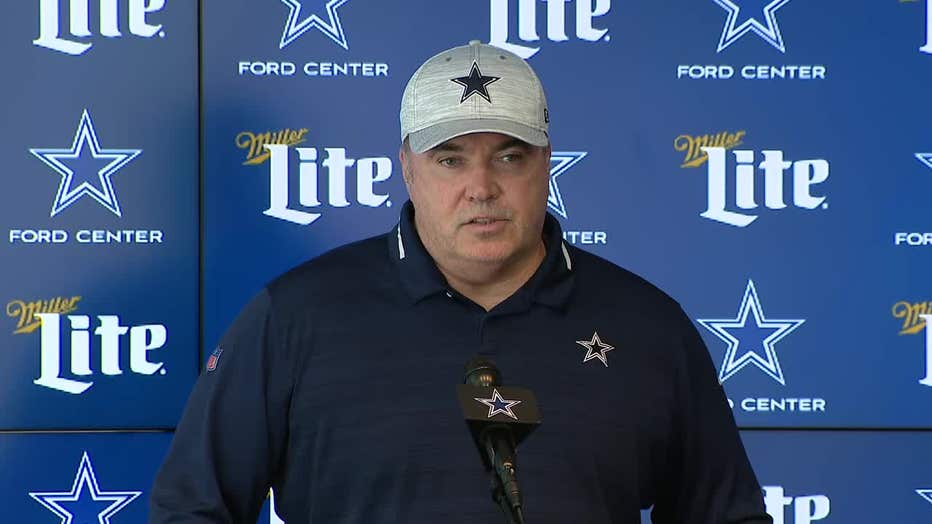 On Monday, head coach Mike McCarthy was asked if he took a moment after the game to just reflect on the accomplishment. He had some fun with the answer.

"I’ve really gotta really start working on my drama," he said. "Because there's times when I feel like I just don’t really fit in around here. Yeah, I guess I’m gonna lie to everyone. I took a moment. Yeah, I took a moment. I got my press conference done as fast as I could. I got a shower and got home because my wife is out of town so I could babysit the girls. So, I had a big night."

McCarthy also gave an update on some injured players.

The team will see how much he can practice and will likely make a game-time decision on if he’ll play next Monday against the Giants.

The Cowboys are also waiting to decide if receiver Michael Gallup is well enough to play. He’s been recovering from a torn knee ligament he suffered in the final regular season game in January.

McCarthy said he will practice in full pads this week before a final decision is made.