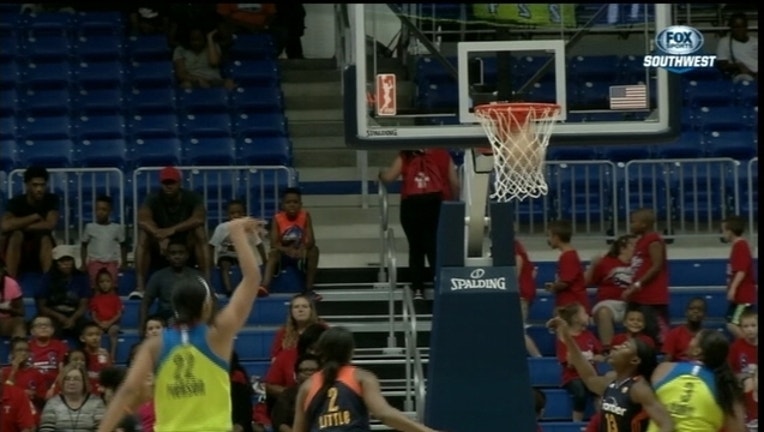 The Sun, ranked 11th in the AP WNBA power poll, opened the game with an 11-2 run and never trailed.

Odyssey Sims' putback of her own miss pulled the Wings (9-15) within two late in the first quarter, but Tuck answered with a 3-pointer to spark a 25-11 spurt that gave Connecticut its biggest lead of the game, 42-26, with 3:30 left in the first half.

Dallas has lost five in a row and six of its last seven.