Carter, Kimball to face off in Oak Cliff Super Bowl

Carter and Kimball high schools in Dallas are getting ready for a big rivalry game -- the so-called Oak Cliff Super Bowl.

The Carter Cowboys and Kimball Knights will add another chapter to their rivalry Saturday night at Kincaide Stadium in southern Dallas.

The battle always brings out the best from each high school. 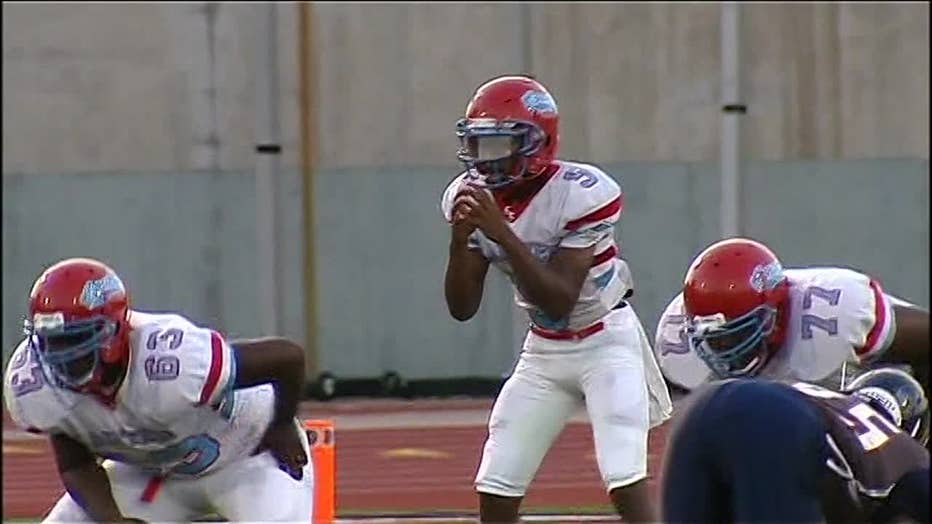 "We’re ready to go. No doubt in my mind that we’re going to come out victorious and the trophy’s going to stay on my desk where it is right now," said Carter High School head football coach Spencer Gilbert.

"These are the guys who represent Kimball every day the correct way in the classroom and also on the field. And coach, go ahead and put that trophy in FedEx. Overnight it," said Brandon Harrison, Kimball High School’s head coach.

The Oak Cliff Super Bowl gained fame in 1991 when both Carter and Kimball battled for the district championship.