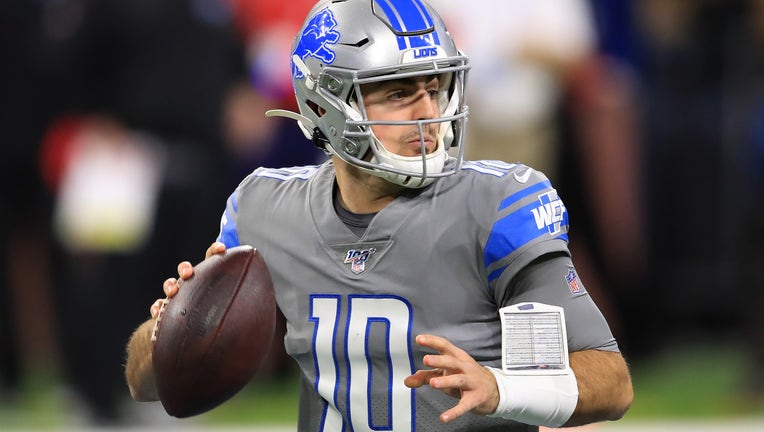 DETROIT, MICHIGAN - NOVEMBER 28: David Blough #10 of the Detroit Lions throws a first half pass while playing the Chicago Bears at Ford Field on November 28, 2019 in Detroit, Michigan. (Photo by Gregory Shamus/Getty Images)

A North Texan made his NFL debut with the Detroit Lions

A North Texan made his NFL debut as the Detroit Lions faced the Chicago Bears Thanksgiving afternoon on FOX 4.

Lions quarterback David Blough is from Carrollton and graduated from Creekview High School.

The lions played him because starter Matthew Stafford and second-string QB Jeff Driskel were both out with injuries.

Blough had a good start and the Lions went into halftime with a 17-10 lead.

In the end, Chicago came back in the fourth quarter, winning the rivalry game 24-20. 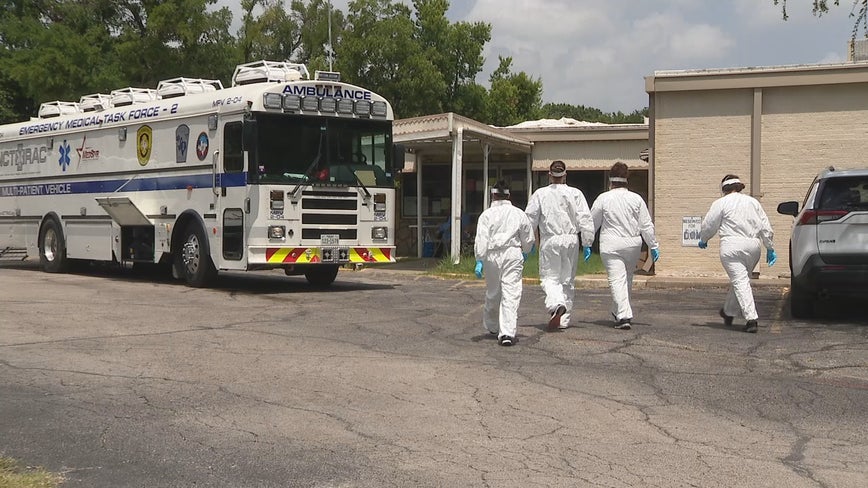