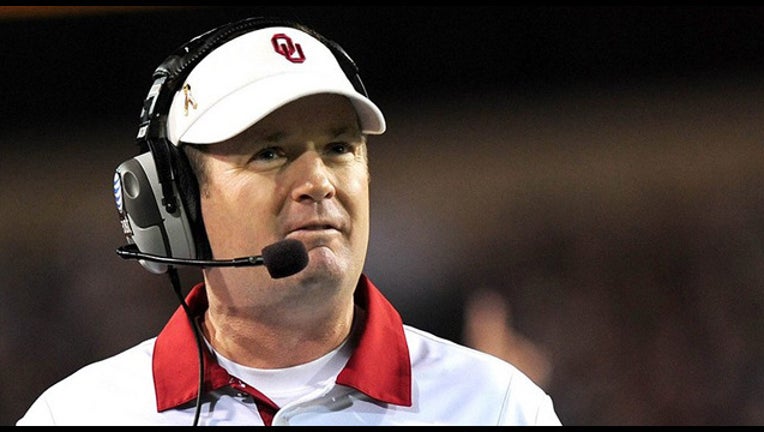 Former Oklahoma head football coach Bob Stoops is set to get back into football, but this time, it will be at the professional level.

The new version of the XFL announced Stoops as the head coach/general manager of their Dallas franchise on Thursday.

This was the first coach announced for the XFL's eight teams.

MORE: New XFL franchise to play in Arlington at Globe Life Park in 2020

Stoops announed his retirement and stepped down as the head football coach of OU in June 2017.

He led the Sooners to 10 conference championships and a national title in his 18 seasons in Norman.