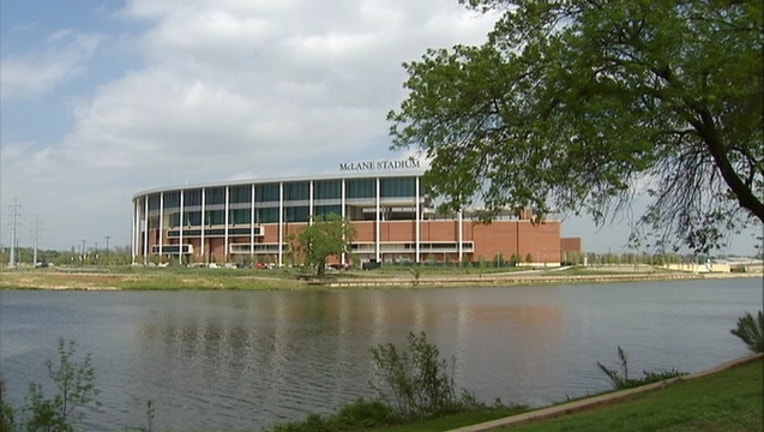 AUSTIN, Texas (AP) -- The NCAA is conducting an "ongoing, pending investigation" into Baylor University in the wake of a sexual assault scandal that led to the firing of football coach Art Briles and the departure of the school president, the school's lawyers confirmed in a federal court filing.

Baylor officials acknowledged the investigation while asking a judge to protect the school's communications with the NCAA from attorneys for several women who have sued the nation's largest Baptist university.

Baylor contends the school must maintain the confidentiality of the NCAA's investigation process, though the school could turn over some information to plaintiffs' attorneys who make specific requests. Providing all communications with the NCAA, including what documents it had requested and who had been interviewed, could compromise the investigation, Baylor's lawyers argued.

ESPN reported in May that the NCAA had conducted interviews with Baylor officials, former employees and alleged victims, but that the school hadn't been given a formal notice of investigation. NCAA officials did not immediately respond to a request for comment from The Associated Press.

Baylor anticipated NCAA action in May 2016 when it announced the findings of an internal investigation into sexual assaults and said that Briles had been fired and President Ken Starr, who later resigned, had been demoted. At the time, Baylor said it had hired outside counsel and contacted the NCAA about possible infractions, but did not elaborate.

Baylor has been engulfed by the scandal for more than a year as more than a dozen women have filed lawsuits alleging the school or mishandled or ignored their rape claims against football players and other students for years. The school is also facing several federal civil rights investigations and a state criminal investigation.

In the same filing that seeks to withhold information about the NCAA investigation, Baylor said it also doesn't want to share with plaintiffs' attorneys any information that could compromise a criminal probe by the McClennan County district attorney and the Texas Rangers, the state's elite criminal investigations unit.

Baylor's investigation, conducted by Philadelphia law firm Pepper Hamilton, found the Bears' football program had operated as if it was "above the rules," and that unidentified members of Briles' staff had improper contact with victims or witnesses and may have interfered with investigations.

The lawsuits allege several gang rapes and a "culture of violence" within the football program. Briles, who is a defendant in one of the lawsuits, has denied he tried to cover up assaults .

In a separate filing, Baylor officials told the federal judge it may compile a spreadsheet for the court of all alleged sexual assaults at Baylor since from 2003 to February 2016 to quantify the history of the problem without compromising private student information.