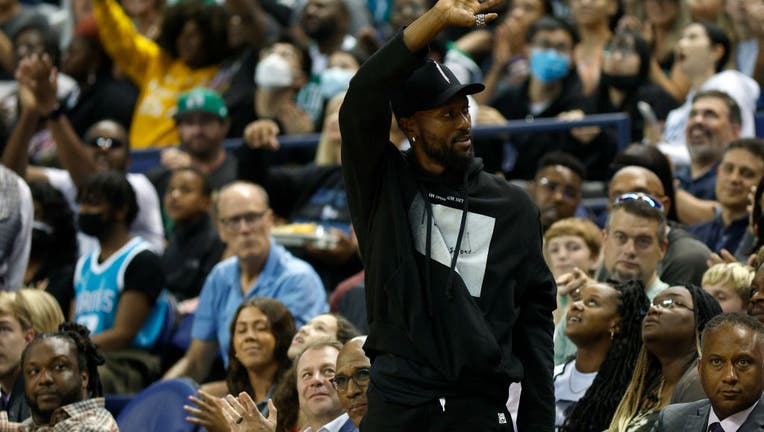 The Dallas Mavericks are close to a deal with four-time All-Star guard Kemba Walker, a person with knowledge of the agreement told The Associated Press on Monday.

Walker's career has been on hold because of knee injuries, but the 32-year-old could give superstar Luka Doncic some much-needed backcourt help for the struggling Mavericks.

The person spoke to the AP on condition of anonymity because the deal isn't finalized and is pending a physical. The deal was first reported on Substack by longtime NBA reporter Marc Stein.

Dallas is on a season-worst four-game losing streak to drop below .500 after reaching the Western Conference finals last season.

The Mavericks lost Jalen Brunson to the New York Knicks in free agency after he flourished playing next to Doncic, and Brunson played a big role in Dallas winning playoff games without its three-time All-Star.

The loss of Brunson also cost the Mavericks one of their two primary ball-handlers behind Doncic. Spencer Dinwiddie has had to carry most of that load this season.

The shooters around Doncic also have been struggling, with Dorian Finney-Smith, Reggie Bullock and Tim Hardaway going in and out of slumps so far.

Walker was limited to 37 games last season, his only one with the New York Knicks, because of knee issues that have been affecting him for years.

The No. 9 overall pick in 2011, Walker blossomed as an All-Star in the last three of eight seasons with Charlotte before he signed as a free agent with Boston.

Walker played most of the pandemic-altered 2019-20 season, the last of five consecutive seasons in which he averaged at least 20 points per game.

Walker played just 43 games in his second season with the Celtics before an offseason trade to the Knicks.

The Mavericks announced they have waived guard Facundo Campazzo, a move that clears a roster spot for Walker. Campazzo played sparingly after signing the day before the season started.