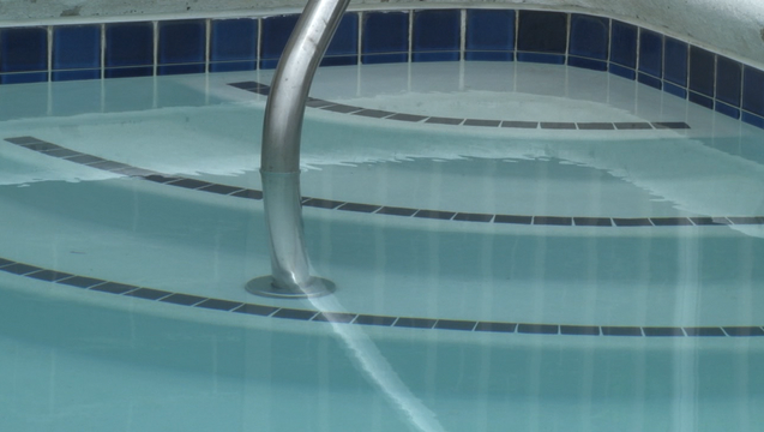 A young girl drowned at a Las Colinas apartment complex pool on Friday.

Irving police said 911 was called about 7:30 p.m. on Friday about a possible child downing at the Fountain Pointe Las Colinas apartments in the 5200 block of Las Colinas Boulevard.

Someone at the complex performed CPR before first responders arrived and the child was later taken by ambulance to Children’s Medical Center in Dallas, where she later died.

The child has been identified as Harmony Bellard, 7.

Police said an investigation into the drowning is ongoing.