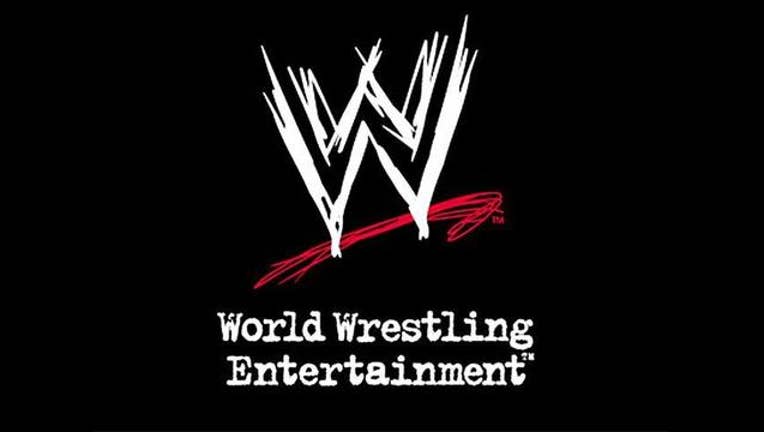 The Allegheny County medical examiner says in a statement that 71-year-old Thomas Sullivan died Wednesday morning at a hospital. He was struck just before 5:30 a.m. while crossing a street in Ross Township, about 8 miles (12 kilometers) northwest of Pittsburgh.

Police told WPXI-TV the World Wrestling Entertainment hall of famer was not in a crosswalk, and the driver of the vehicle remained on the scene.

He also managed Hulk Hogan in the 1980s.