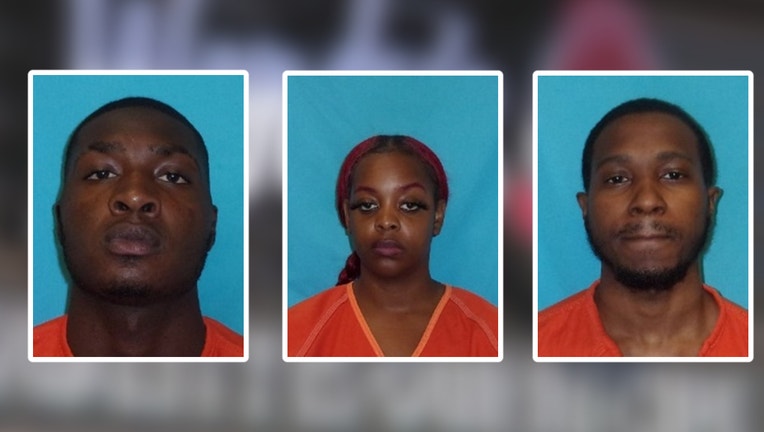 FRISCO, Texas - A fight over an incorrect order at a Wendy's ended in gunfire, according to Frisco police.

Three people have been arrested in connection to the shooting.

Around 8 p.m. on Wednesday, August 17 police responded to a shooting call at the Wendy's on Eldorado Parkway.

According to officers, a customer in the drive-thru was unhappy with their order, then entered the store and began arguing with workers.

Police say the customer went to his vehicle and grabbed a gun, shooting at the front of the building before driving off.

No one was hit in the shooting.

Frisco Police arrested 19-year-old Christian Ellis of Glenn Heights on Friday and charged him with aggravated assault with a deadly weapon.

19-year-old Tyran McLeod and 33-year-old Shaquita Glaspie of Little Elm, who police believe were in the car at the time of the shooting, were also arrested and charged with failure to report a felony.

He was released from the Collin County Jail after posting $100,000 bond.