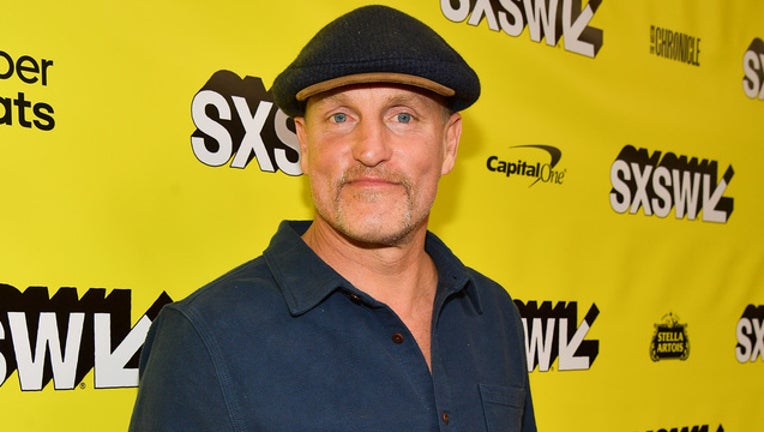 Harrelson is refferring to events like the one near Bandera, Texas, in which terrified, screaming pigs were chased, grabbed, and tormented, as was revealed in a recent PETA video.

"I have a lot of pride in my home state and…. [t]hat's why I was shocked to learn about the cruelty that pigs are subjected to at something called the 'Bacon Bash,'" writes the Midland native.

"This violent spectacle encourages children and adults alike to scare, injure, and torment animals for entertainment. The world doesn't need more bullies .... so I implore you to … issue an executive order banning this event." PETA's eyewitnesses also recorded staff at the annual event dragging young pigs by one or more legs around the arena.

Contestants chased the petrified animals; grabbed them by the ears, tail, or snout; lifted them off the ground by the legs; and stuffed them into sacks as they cried out. Many panicked animals leapt headfirst into the metal arena fencing as they frantically tried to escape.

Harrelson's letter to Abbott is as follows:

To learn more about PETA's investigation into the 'Bacon Bash.' click here.