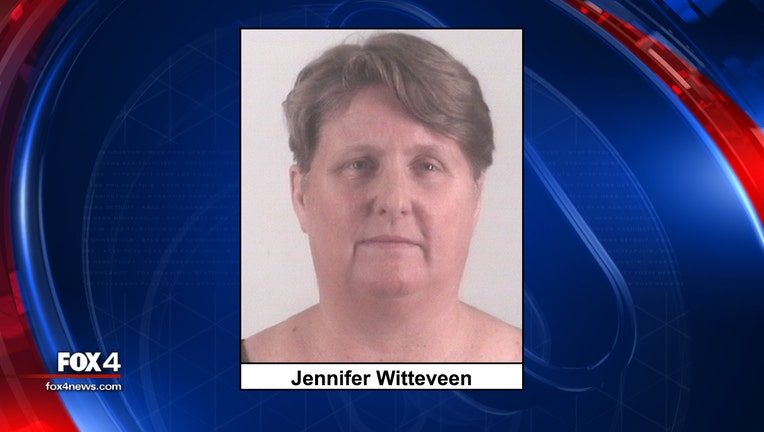 MANSFIELD, Texas - A 52-year-old woman who stole $295,000 from the Mansfield Youth Baseball Association is set to spend the next eight years behind bars.

Jennifer Sue Witteveen was sentenced after pleading guilty to a theft of property charge. Her parole is reportedly conditional on her making restitution payments for the money she stole.

Witteveen volunteered as the association’s treasurer while her child was playing, from January 2012 to July 2018.

It was found that she made unauthorized cash withdrawals and wrote fraudulent checks that added up to $295,000.

When it was found that she was stealing the money, authorities said she claimed that the money was being used to pay for family medical bills.

Investigators found that only about $6,000 of the stolen money went to pay medical bills, with $22,000 of it used on Amazon purchases, and close to $50,000 used at restaurants.