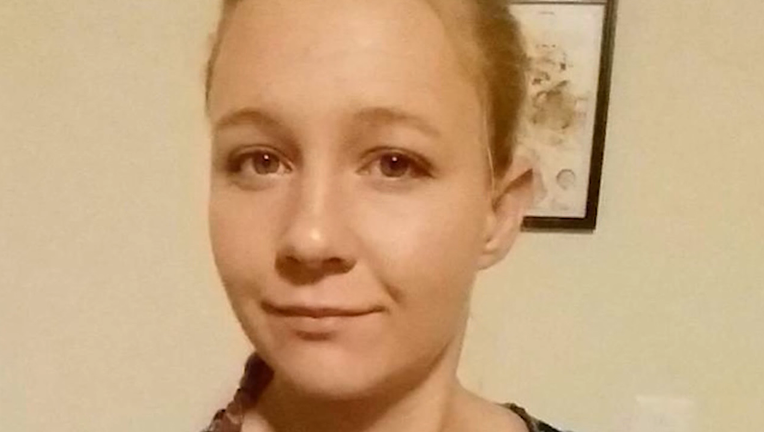 Reality Winner was sentenced for leaking government documents about Russian interference in the 2016 elections to a media outlet.

Attorneys for the woman who grew up in the Kingsville area of South Texas used Presidents Day to implore the President to commute Winner, saying keeping her in prison does not make us safer.

Her family said their daughter is losing hope.

“Every day that passes, I feel like we're losing a little piece of my daughter and who she is,” Winner’s mother, Billie Winner-Davis, said.

Winner served in the Air Force, then worked for a federal government contractor with top level security clearance, and she’s now in federal prison in Fort Worth.

“She took an action that violated her security clearance and the laws of the United States,” attorney for the Winner family, Alison Grinter-Allen, said.

Winner leaked documents from the National Security Agency (NSA) to internet media outlet, The Intercept, that showed Russian interference in the 2016 U.S. elections.

She pleaded guilty and waived rights to appeal, or even file a writ.

Winner was sentenced to more than five years in federal prison.

“But the President, who has already spoken about Reality’s harsh sentence, can grant reality commutation at any time,” Grinter-Allen said.

When Winner was sentenced, President Trump tweeted: “Ex-NSA contractor to spend 63 months in jail over “classified” information. Gee, this is “small potatoes” compared to what Hillary Clinton did! So unfair Jeff, Double Standard.”

The reference to Clinton, because the President claims she broke the law using a private email server while secretary of state.

Winner’s attorneys filed a petition for her sentence to be commuted.

“This presentation is right out of our First Amendment, which guarantees, in addition to speech and religion, the right to petition government for the redress of grievances,” said constitutional law attorney Davis Coale said.

Also noting that these kinds of actions are usually not public, rather done off the grid.

The President publicly criticizing the proposed sentence, which was then recommended to be reduced by the attorney general.

“The Stone sentencing situation drives home the President will pay attention if you can get his interest. He's the most powerful man in the world and he is in charge of the Executive Branch,” Coale added.

Winner’s family hopes their appeal does just that.

“I’m begging this president to look at reality. Look at her life. Look at her service to this country and weigh that in she’s not a threat to anyone and she doesn’t deserve this,” Winner-Davis added.

The normal process when a petition is filed with the Justice Department can take months, unless the president decides to intervene.