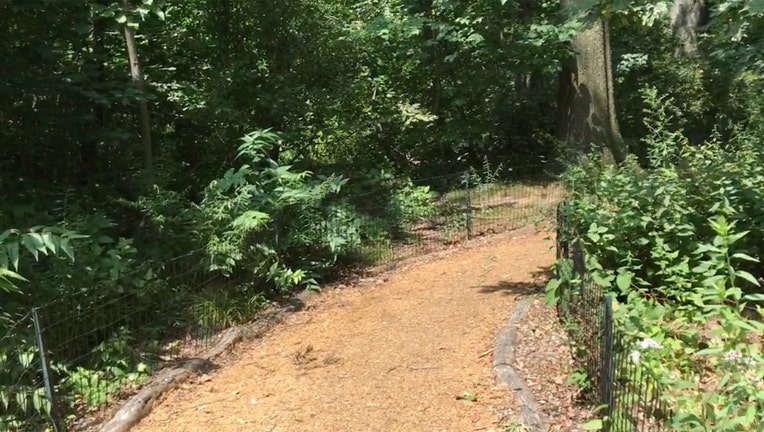 NEW YORK - A white woman at the center of a viral video where she is seen calling the police on a black man inside Central Park said she "reacted emotionally and made false assumptions" and hopes that the man will accept her "sincere apology."

Amy Cooper was seen on the video Monday walking her dog along a wooded area of the park known as The Ramble. A man, Christian Cooper, who is not related to Amy Cooper, could be heard asking the woman to put the dog on a leash.

She refused his request and became angered when he offered the dog a treat. The man, an avid bird watcher, told various media outlets that he pulls out dog treats whenever dogs are not leashed. The only way to keep them from eating treats would be to leash them, he said.

"I'm taking a picture and calling the cops," Amy Cooper is heard saying in the video. "I'm going to tell them there's an African American man threatening my life."

By the time officers arrived at the scene, both were gone, an NYPD spokeswoman said.

In the statement issued Tuesday afternoon, Amy Cooper acknowledged that not having her dog on a leash was inappropriate and that Christian Cooper "had every right to request that I leash my dog."

"I'm going to tell them there's an African American man threatening my life."

"When Chris began offering treats to my dog and confronted me in an area where there was no one else nearby and said, 'You're not going to like what I'm going to do next,' I assumed we were being threatened when all he had intended to do was record our encounter on his phone," Cooper said in the statement. "I am well aware of the pain that misassumptions and insensitive statements about race cause and would never have imagined that I would be involved in the type of incident that occurred with Chris."

She added that she hopes that a "few mortifying seconds" in her 40 years won't define her in Christian Cooper's eyes." 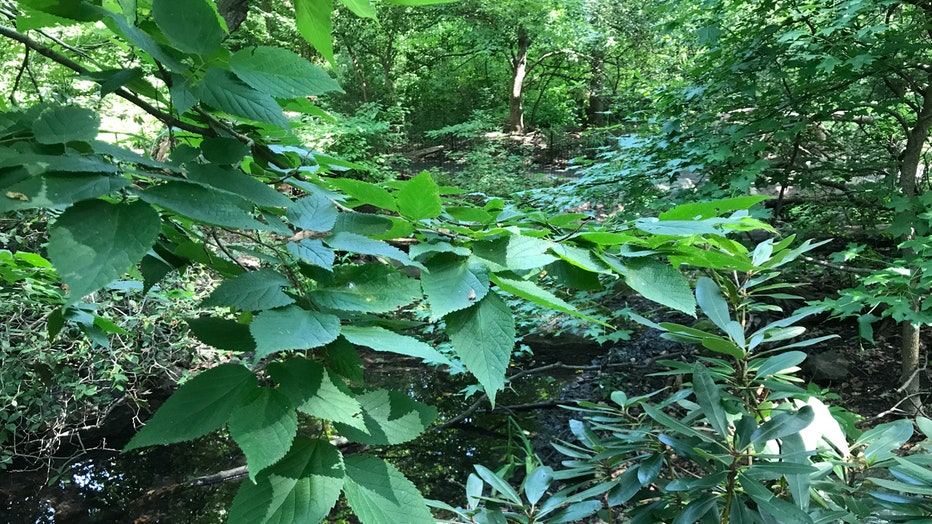 Amy Cooper's statement was released shortly after the investment company that employed her, Franklin Templeton, announced that she was fired.

"We do not tolerate racism of any kind," Franklin Templeton said via Twitter on Tuesday afternoon in announcing her termination after a fast-moving internal review of the incident.

To compound the situation, Amy Cooper was seen dragging her dog, nearly choking it during the exchange. She reportedly returned the adopted pooch to a local animal shelter.

"As of this evening, the owner has voluntarily surrendered the dog in question to our rescue while this matter is being addressed," Abandoned Angels Cocker Spaniel Rescue said via Facebook. "The dog is now in our rescue's care and he is safe and in good health."

New York City Mayor Bill de Blasio said the video exemplified hatred that has "no place in our city."

"The video out of Central Park is racism, plain and simple," de Blasio tweeted. "She called the police BECAUSE he was a Black man. Even though she was the one breaking the rules. She decided he was the criminal and we know why." 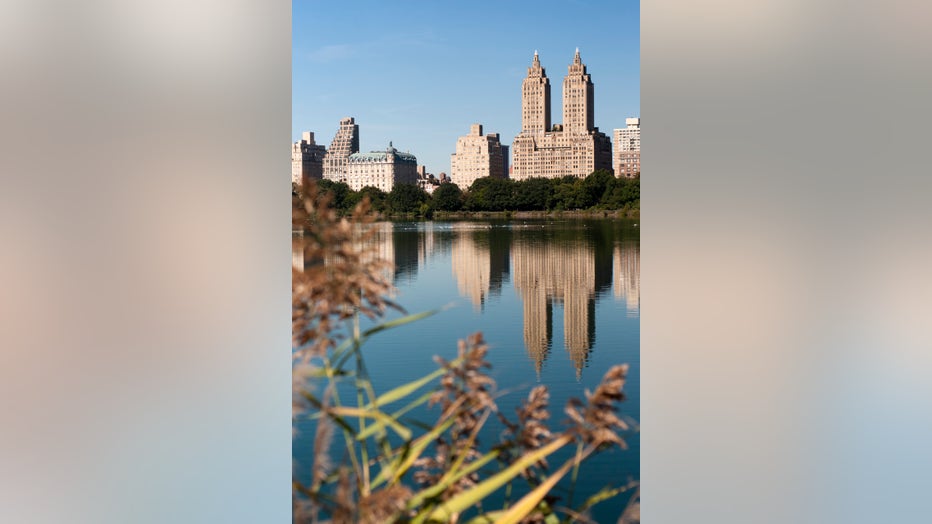