Everyone’s heard the joke about someone dreaming about eating a giant marshmallow and waking up with their pillow missing.

For one woman in San Diego, Calif., however, the reality was much stranger. While she was having a nightmare about being chased, she swallowed her engagement ring. When she woke up, her finger was ring-less and she realized she had a big problem.

Jenna Evans shared her story, and X-ray photos, on Facebook. According to her, she was apparently having a dream where she swallowed her ring to protect it. She shared a photo of her X-ray on Facebook along with the caption, "Welp. I have really outdone myself this time. I swallowed my engagement ring. In my sleep. Yep. How? I don't know. But I did!"

In another post, she explained the situation in greater detail, writing, “On Wednesday morning, I realized my ring was not on my hand and had to wake Bob Howell up and tell him that I swallowed my engagement ring. I don't think he believed me right away. We laughed pretty hard for about an hour and a half, called my mom, laughed until we were crying, googled 'do other adults swallow rings’ because kids do it all the time, but apparently it's less common for adults.’

Evans and her fiance went to a nearby urgent care facility, where she was X-rayed. Evans claims that when the doctors returned with the results, they were shocked. She wrote that the doctor showed her the X-ray and, “sure enough, my ring was right there in my stomach! They called a gastroenterologist and decided it would be best not to let nature take its course. (Thank God) Before I left, she recommended seeing a sleep specialist as well.”

This meant that she had to go to another doctor and explain that situation again. “At this point, I could definitely feel it in my guts, it was starting to really hurt and make us nervous. They decided an upper endoscopy was just the thing and said, ‘don't worry, it’s not a big deal, but please sign this release form just in case you die.’”

According to Evans’ post, the doctors retrieved the ring just fine, but returned it to her fiance and not her. “Bobby finally gave my ring back this morning,” she wrote, “I promised not to swallow it again, we're still getting married and all is right in the world.” 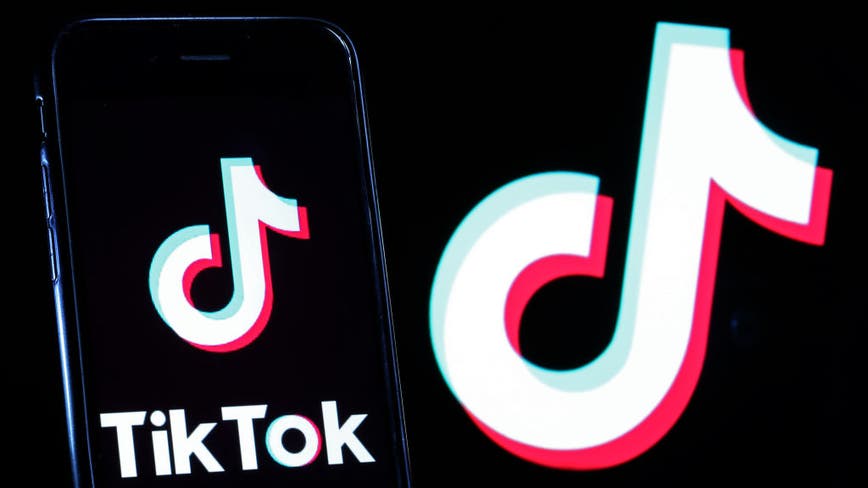 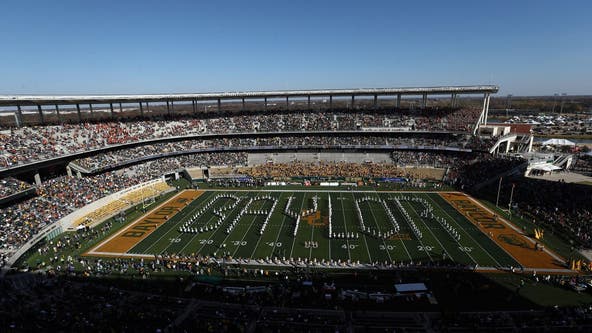 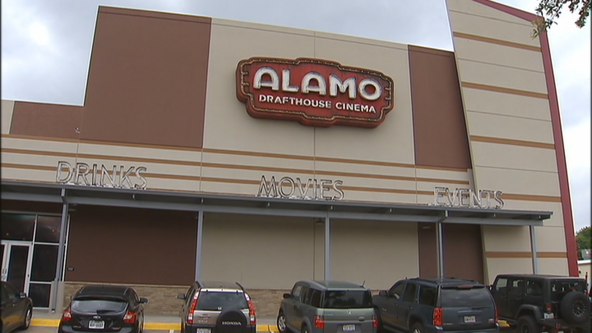 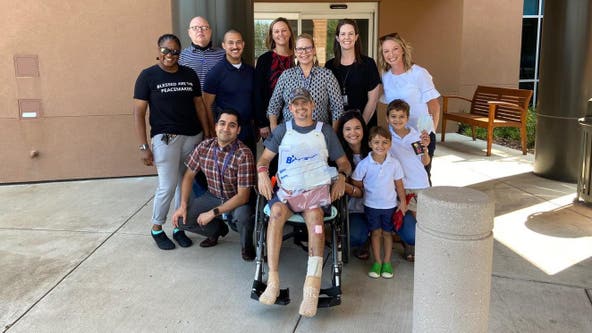