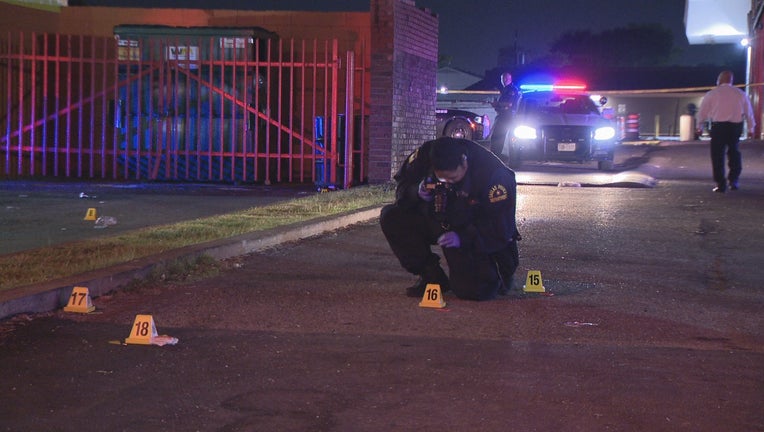 DALLAS - A woman was killed during an overnight fight in Dallas.

Officers found her body behind a Williams Chicken restaurant near Ledbetter Road and Bonnie View Drive in south Oak Cliff.

They believe she had been arguing with two other women around 1 a.m. Monday.

A second woman, also believed to be involved in the fight, showed up at a Dallas hospital. She too had been shot.

Police are still looking for the third woman.