DALLAS - Dallas firefighters found a woman and her dogs dead inside a duplex that caught fire early Friday morning.

The roof of the one-story house in the 700 block of Oak Cliff Boulevard collapsed as firefighters tried to put out the fire around 4 a.m.

“The firefighters got here really quickly and made a very aggressive interior fire attack with the reports of someone inside. They did their primary search and found that person pretty quickly but because of the fire load and the amount of fire and smoke the person had already succumbed,” Battalion Chief Mark Berry said.

Firefighters said the woman’s body was found in the kitchen. Six of her dogs also died.

They said the house was cluttered with things that may have fueled the fire. 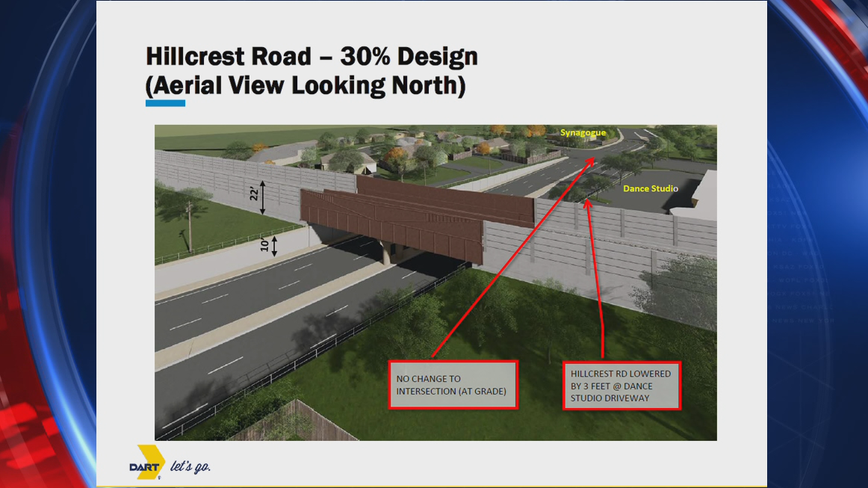