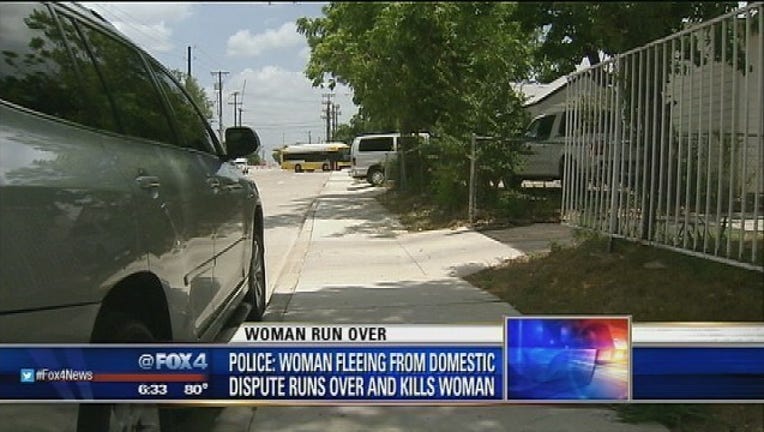 Dallas police plan to let a Dallas County Grand Jury decide if the driver of a vehicle who ran over and killed a woman involved in a domestic argument will face Criminal Negligence Homicide charges.

Police spokesman Chinh Weltman says a woman was being assaulted during a family disturbance on Burbank Street in Dallas late Saturday night. The woman was defending herself and then tried to leave the scene according to Weltman. The police spokesman says the woman got into her vehicle in order to leave when a second woman came up to the driver's side door and continued the fight. The driver pulled forward trying to get away but hit the second woman with the vehicle. The victim was taken to a local where she died from her injuries.

Weltman says police will send the case to the Grand Jury which will determine if charges will be filed against the driver.

The name of the dead woman has not yet been released.