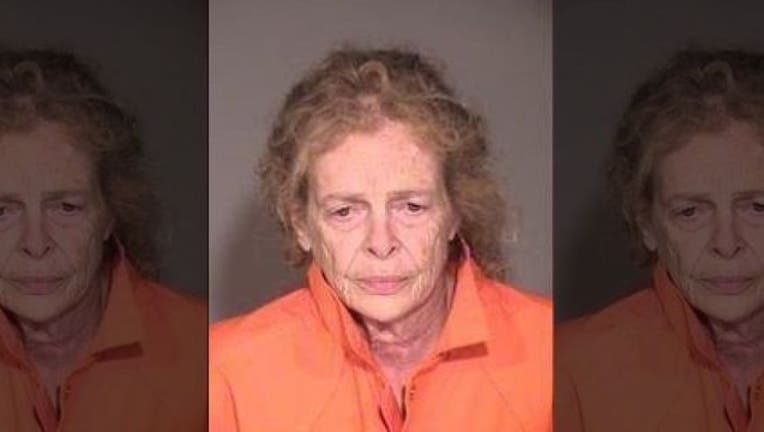 News media sources reported Monday that the unidentified homeowner found the body of 84-year-old Salvatore Orefice in the Simi Valley house on a bed. The buyer had paid $430,000 for the house last month.

Police said the new homeowner called them to tell them about the discovery of the body. Authorities then called Karacas and told her to meet at the house, Jones said. Karacas told detectives that she and Orefice got into an arguement and at some point Karacas said that she shot the man.

At that time, the 75-year old woman was placed in handcuffs.

She also told police that she had a relationship with Orefice, according to local news sources.

Jones said that Orefice and Karacas had 30 days to move out of the home after they sold it. It was unclear how long the body had remained inside the home.