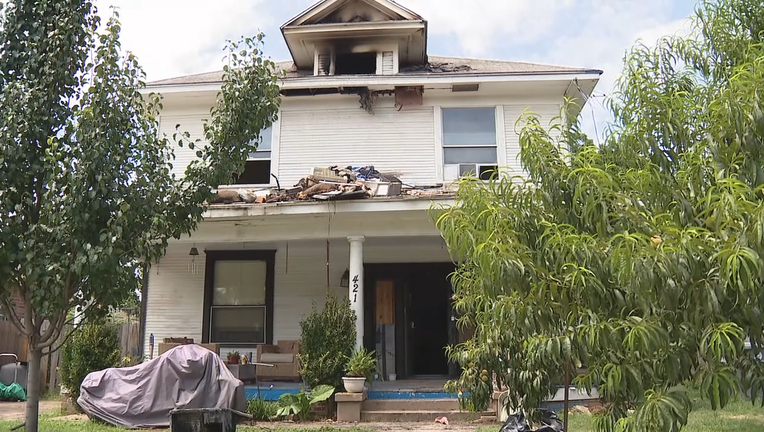 DALLAS - A woman was killed in a house fire in Old East Dallas Sunday night.

Firefighters were called to a home in the 400 block of North Peak Street at 9:20 p.m.

When firefighters arrived, they learned five people who were in the home at the time managed to get out safely.

A sixth person was in the attic that had been converted into a living space.

When firefighters reached her, they were unable to save her. Her identity has not yet been released

The cause of the fire in under investigation.