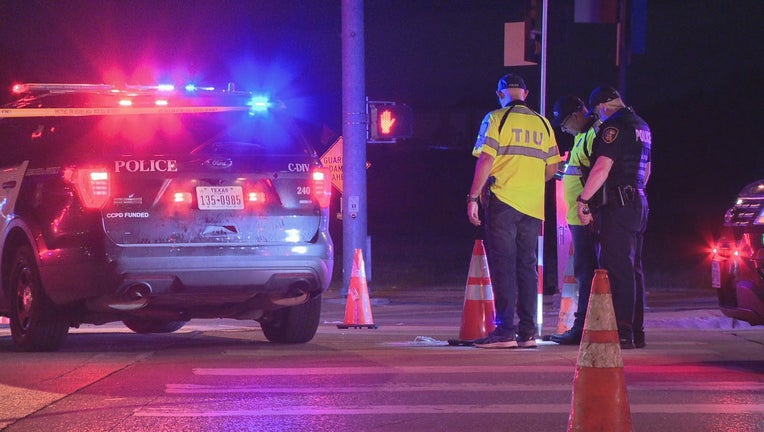 FORT WORTH, Texas - Fort Worth police are looking for the driver who hit and killed a woman and then left the scene.

It happened around 10 p.m. Tuesday night near Berry Street and Riverside Drive, south of downtown.

Police said the woman was hit by a pickup truck that was headed eastbound on Berry Street.

She was reportedly homeless was often seen walking on streets and roads. Her body was found in the middle of the street.

The driver who fled the scene is now facing criminal charges.

Police said they do have evidence that they believe will lead to an arrest.