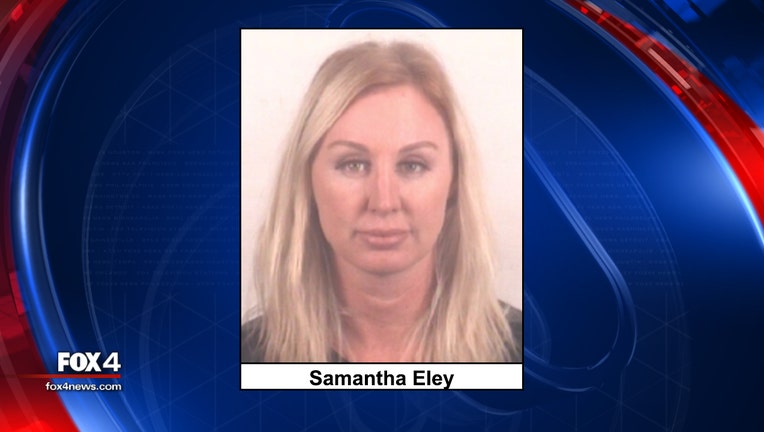 FORT WORTH, Texas - Fort Worth police have charged a woman with impersonating a public servant after she was seen on a viral video yelling at a group of teens at Dream Park.

Video of Samantha Eley cursing at the teens at the park near the Botanical Garden, along with saying she was “PD,” went viral last week.

MORE: Video: Woman claiming to be a police officer curses at teens in Fort Worth park

Eley has been in the Tarrant County Jail since Monday, when she was arrested for assault in an unrelated case.

The impersonating a public servant charge was added on Wednesday.