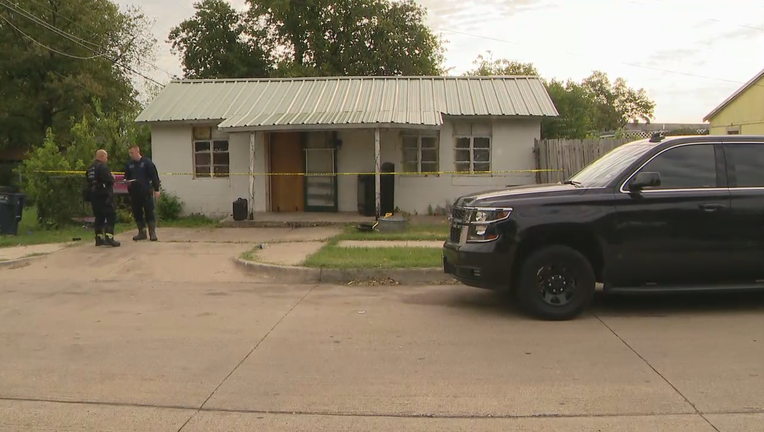 FORT WORTH, Texas - Homicide detectives are investigating after a woman was found dead in a burning home in Fort Worth.

Firefighters were called to the home on Halloran Street in the Como area of Fort Worth Monday morning.

Investigators said the woman was the only person inside the house, which suffered minimal damage.

The woman’s name and cause of death have not been released.