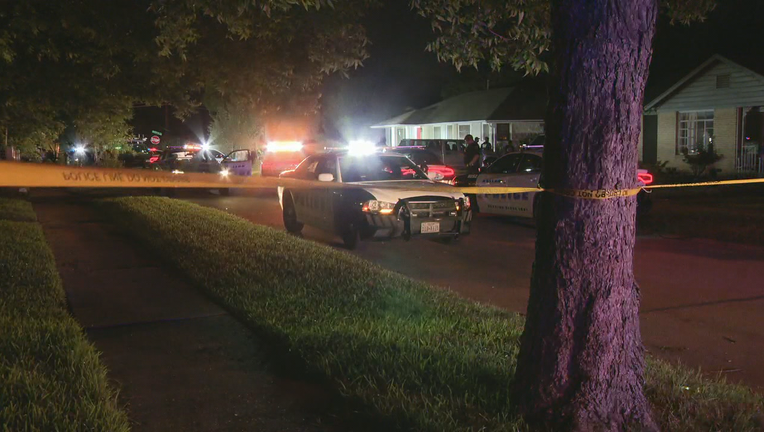 DALLAS - Dallas police rescued several people from a home after a double shooting in Pleasant Grove.

The incident happened around 9 p.m. Tuesday in the 6200 block of Belgrade Avenue, which is near Military Parkway and Lawnview Avenue.

Officers entered the home through a window to get two men and four children out safely. One of the men had been shot.

They ordered a 27-year-old man out and arrested him. His name has not yet been released.

Once the home was clear, the officers entered and found the body of a 26-year-old woman who had also been shot.