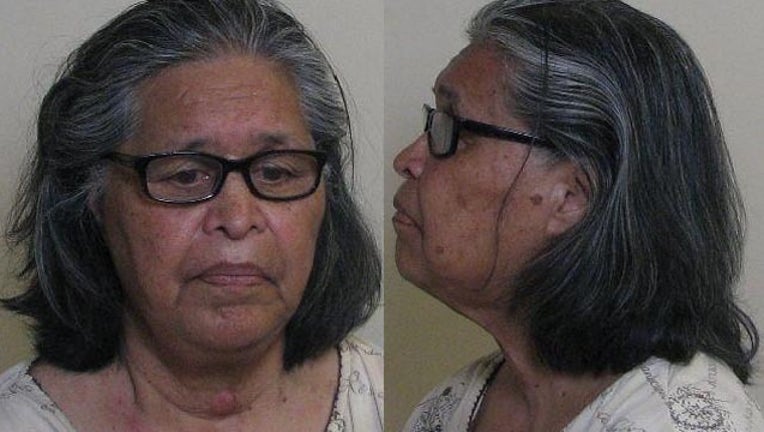 GODFREY, Ill. (AP) - A 71-year-old Illinois woman faces a felony animal cruelty charge for allegedly killing a cat and four kittens to punish her grandchildren for not cleaning their rooms.

Josephine E. Bell of the southwestern Illinois town of Godfrey was arrested Monday night. She remained in jail Tuesday in lieu of $15,000 bond. It wasn't immediately known if Bell has legal representation who could comment on the allegations.

A teen resident said she found a dead cat in the family's freezer. Bell told a Madison County sheriff's deputy she killed the five felines with a hammer after previously warning her grandchildren to take better care of their pets.

The four dead kittens were reportedly thrown away and could not be found.