A woman has been arrested after police say another&nbsp;woman was&nbsp;attacked by three pit bulls in the Oak Cliff area near an elementary school and left critically injured.

DALLAS - A woman has been arrested after police say another woman was attacked by three pit bulls in the Oak Cliff area near an elementary school and left critically injured.

Police arrested 44-year-old Matha Yescas-Lira, who lives at the home from where the dogs escaped. She's charged with attack by dog causing serious bodily injury, which is a third-degree felony. She is also being held on an immigration detainer.

The attack happened just after 11:30 a.m. when Dallas PD officers were called near Coleshire Drive and Starkey Street for an animal attack. According to police, officers found that three pit bulls had attacked a 76-year-old woman. The dogs that attacked the woman are now in the custody of Dallas Animal Services.

Two men witnessed the brutal attack and tried to pry the dogs off of the elderly woman. One of them even resorted to using his pickup truck to stop the attack.

The dogs were taken by DAS after one man chased them off with a pole and another man hit them with his truck.

“They were coming after me,” recalled Shawn Jensen, who helped stop the attack. “So I started backtracking my way back, backing up easily. They went full force. They got off of her and was checking me out.”

Shawn believes the woman would’ve died at this park if he didn’t intervene and if his cousin, Michael Jensen, wouldn’t have then hit the dogs with his truck.

“That’s what probably busted the dog’s head,” Michael said. “And I ran him over twice, and it didn’t do nothing twice.” 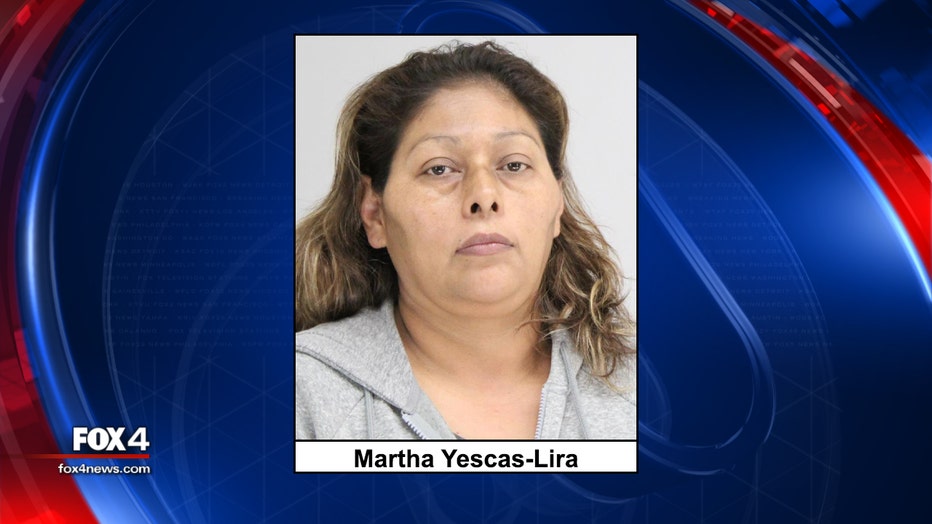 They don’t know who the woman is, but her belongings remain scattered across the park.

About 100 yards away from the park, DAS confiscated the dogs.

Neighbors like Dionte Dennis say the loose dog problem in the area is so bad he doesn’t let his daughter walk to school.

“This has been an ongoing issue for I would say the last year and a half in this neighborhood,” Dennis said. “I have to leave work early and sometimes arrive to work late as well just because I can’t let her walk to school by herself because of the loose dogs.”

The Jensens say there were children in the area who may have been hurt too if they hadn’t stepped in.

“People thought I was crazy driving through this field like a maniac, but it was trying to get them dogs off that hurt that poor woman,” Michael said. 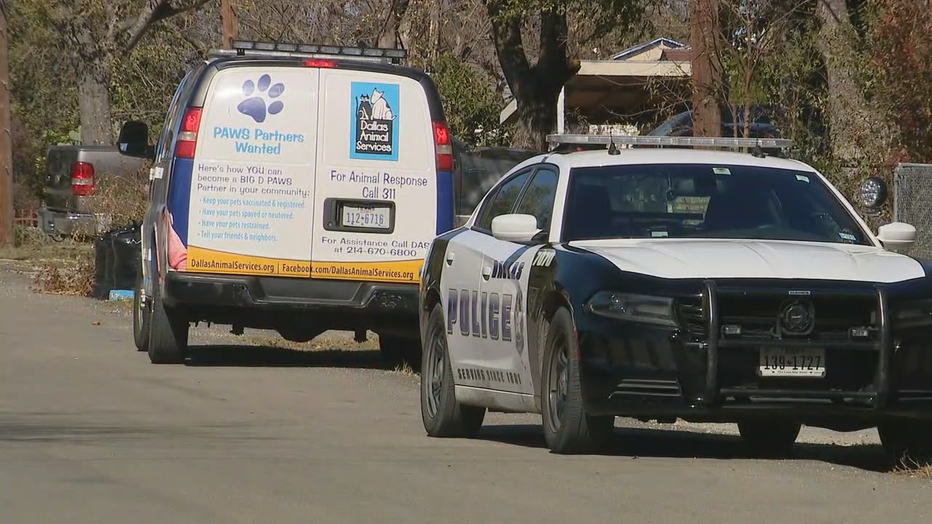