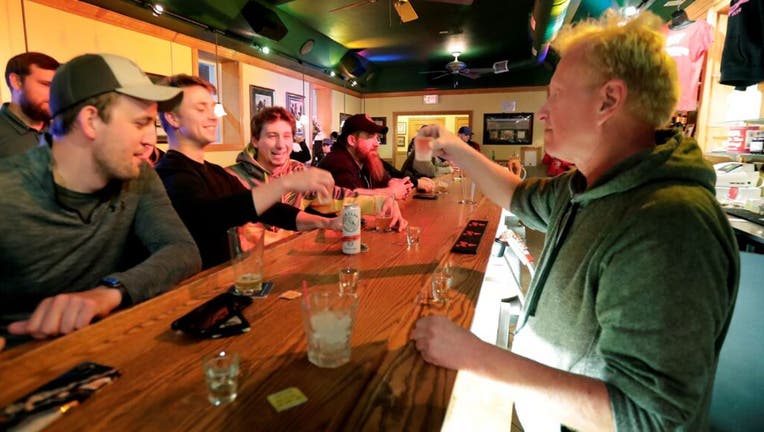 FOX NEWS - Several bars across Wisconsin were flooded with patrons just hours after the state Supreme Court issued a ruling striking down an extension of Gov. Tony Evers’ stay-at-home order that had been in effect since mid-March to limit the effect of the coronavirus.

The 4-to-3 ruling essentially reopened the state, lifting caps on the size of gatherings, allowing people to travel as they please and allowing shuttered businesses to reopen, including bars and restaurants.

Nick’s Bar in Platteville, Wis., shared a photo on Twitter with the caption: “45 minutes after the bars open in Wisconsin” showing the establishment packed with mostly young people, none of whom were wearing masks or observing social distancing.

Live video showed guests standing and sitting close to one another around the bar while dancing, drinking and singing to music. The establishment wrote that it was serving at least two dozen people within an hour of reopening.

The Tavern League of Wisconsin, a trade organization with about 5,000 members that advocates for alcoholic beverage retailers in the state, announced the state Supreme Court’s decision on Facebook, writing “according to the ruling you can OPEN IMMEDIATELY!

Evers, a Democrat, issued the stay-at-home order in mid-March. It was supposed to lift April 24, but state Health Secretary Andrea Palm, an Evers appointee, extended it to May 26. According to the Supreme Court ruling, the governor’s administration overstepped its authority when it extended it for another month without consulting legislators.

“Today, Republican legislators convinced four members of the state Supreme Court to throw the state into chaos,” Evers said in a Wednesday evening press conference. “They have provided no plan. There's no question among anybody that people are going to get sick. Republicans own that chaos.”

The decision let stand language that had closed schools, however, and local governments can still impose their own health restrictions. That meant bar reopenings in some areas of the state only lasted a few hours before local officials intervened.

In Dane County, home to the capital of Madison, officials quickly imposed a mandate incorporating most of the statewide order. City health officials in Milwaukee said a stay-at-home order they enacted in late March remains in effect.

A photo taken by the Green Bay Press-Gazette showed that the State Street Pub in Green Bay, Wis., had briefly reopened with about a dozen customers inside after the state Supreme Court ruling. Decorations for St. Patrick’s Day, the March 17 holiday, remained on display the first day of the reopening. Neither the bartender nor the customers had masks. 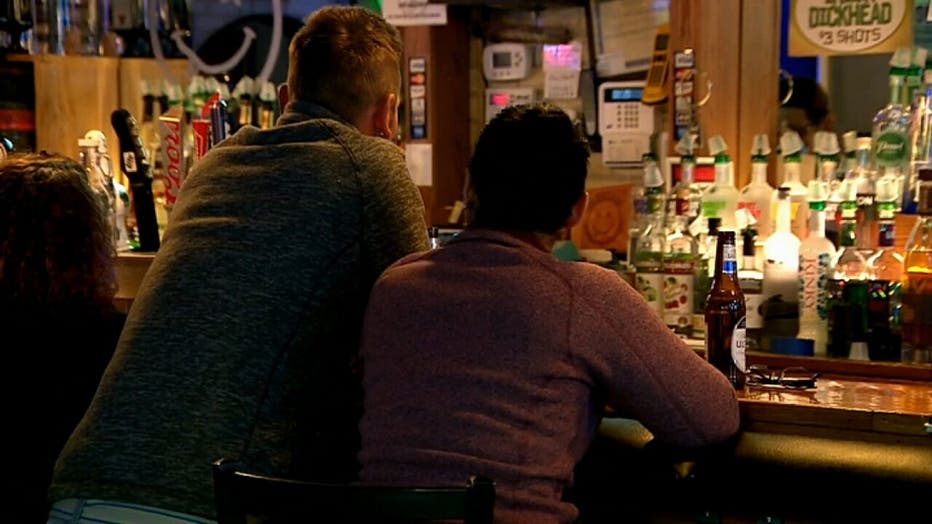 But that bar’s reopening was also short-lived. By Wednesday night, Brown County Health Officer Anna Destree issued a local safer-at-home order to replace the now resolute state rules, requiring all county residents to remain home until at least May 20.

The Iron Hog Saloon in the Town of Port Washington had reopened its doors by 3 p.m. Wednesday, WISN reported. Owner Chad Ardnt said he’s upped cleaning protocols and decided to reopen given his nine employees have not received a paycheck in months. Video filmed by the station from inside the bar showed customers were not wearing face masks.

It wasn’t all young people out at bars. Older patrons were also seen in photos. Inside Friends and Neighbors bar in Appleton, owner Michael Mattson took shots with customers to celebrate the reopening. Patrons enjoyed drinks at Dairyland Brew Pub also in Appleton. Inside Club Ritz in Kaukauna, owner Abbie Quella served a birthday drink for one patron able to celebrate out on the town after two months cooped up indoors, the Daily Mail reported.

GET UPDATES ON THIS STORY FROM FOX NEWS