WHO warns of second coronavirus peak

The World Health Organization says a second wave of the coronavirus could come sooner than people think.

BANGKOK - As Brazil and India struggle with surging coronavirus cases, a top health expert is warning that the world is still smack in the middle of the pandemic, dampening hopes for a speedy global economic rebound and renewed international travel.

“We're still very much in a phase where the disease is actually on the way up,” Ryan told reporters, pointing to South America, South Asia and other areas where infections are still on the rise.

India saw a record single-day jump in new cases for the seventh straight day. It reported 6,535 new infections Tuesday, raising its total to 145,380, including 4,167 deaths.

The virus has taken hold in some of India's poorest, most densely populated areas, underscoring the challenges that authorities face in curbing the spread of a virus for which a vaccine or cure isn't yet in sight. 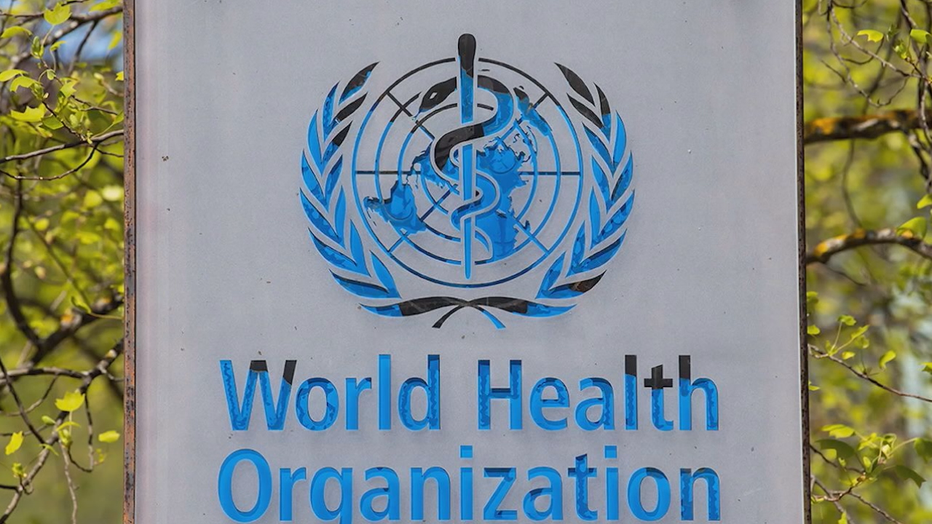 Most of India’s cases are concentrated in the western states of Maharashtra, home to the financial hub of Mumbai, and Gujarat. Infections have also climbed in the east as migrant workers stranded by lockdowns returned to their native villages from India’s largest cities.

Despite this, India allowed domestic flights to resume Monday following a two-month hiatus, but at a fraction of normal traffic levels.

WHO poured cold water on the hopes of Brazilian President Jair Bolsonaro and others of quickly re-opening the economy, warning that authorities must first have enough testing in place to control the spread of the pandemic. Brazil has 375,000 coronavirus infections — second only to the 1.6 million cases in the U.S. — and has counted over 23,000 deaths

Ryan said Brazil’s “intense” transmission rates means it should keep some stay-at-home measures in place, regardless of the negative impacts on its economy.

“You must continue to do everything you can,” he said.

But Sao Paulo Gov. João Doria has ruled out a full lockdown in Brazil’s largest state economy and plans to start loosening restrictions on June 1.

In Rio de Janeiro, Mayor Marcelo Crivella, an evangelical bishop, designated religious institutions as “essential services" so they could stay open with social distancing rules despite recommendations for people to stay at home and most businesses remaining shut.

A U.S. travel ban was taking effect Tuesday for foreigners coming from Brazil, moved up two days earlier than its original date. It does not apply to U.S. citizens.

The country’s comparatively low mortality rate has raised questions among experts both in Russia and in the West. Russian officials, however, vehemently deny manipulating any figures and attribute the low numbers to the effectiveness of the country's lockdown measures.

The question of who can travel where and when remains a dilemma that officials still have yet to solve.

Spain’s foreign minister said Tuesday that European Union members should commonly agree to open borders and jointly determine which non-EU countries are designated as safe for travel. Arancha González Laya told Cadena SER radio that resuming cross-border travel should be decided collectively even if countries in the 27-nation bloc are phasing out lockdowns at different dates.

“We have to start working with our European partners to retake the freedom of movement in European territories," she said.

The minister said Spain is eager to welcome tourists to shore up an industry that accounts for 12% of the country’s GDP but plans to do it with “health, sustainability and safety.”

South Korea on Tuesday began requiring people to wear masks on public transit and in taxis. The country is tracing dozens of infections linked to nightclubs and other entertainment venues as it prepares for 2.4 million students to return to school on Wednesday.

But South Korean rights groups have criticized government plans to require some businesses to register customers with smartphone QR codes. They say the country’s technology-driven approach to controlling COVID-19 has increased state surveillance too much.

South Korea’s Health Ministry said beginning in June “high-risk” businesses such as bars, nightclubs, gyms, karaoke rooms and concert halls will be required to use QR codes to register customers so they could be found more easily when infections occur.

“That’s exactly how we step into a surveillance state,” the statement said.

Tests by a U.S. biotechnology company, Novavax, have begun in Australia with hopes of releasing a proven vaccine this year. A Novavax executive said 131 volunteers were getting injections in the first phase of the trial to test the vaccine's safety and effectiveness.

Novovax expects the results of the Australian trial to be known in July.

About a dozen experimental vaccines are in early stages of testing or poised to start, and it’s not clear whether any will prove safe and effective. But they use different methods and technologies, increasing the odds that one might succeed.

“We are in parallel making doses, making vaccine in anticipation that we’ll be able to show it’s working and be able to start deploying it by the end of this year,” Novovax's research chief, Dr. Gregory Glenn, told a virtual news conference from the company's headquarters in Maryland.

Meanwhile, WHO said it will temporarily drop hydroxychloroquine — the malaria drug U.S. President Trump said he is taking — from its global study into experimental COVID-19 treatments.

WHO director-general Tedros Adhanom Ghebreyesus said there would be a “temporary pause" on the hydroxychloroquine arm of its global clinical trial. The announcement came after a paper in the Lancet showed that people taking the drug were at higher risk of death and heart problems.

Still, several countries in Europe and North Africa are using chloroquine and hydroxychloroquine to treat COVID-19 patients. Brazil's Bolsonaro has ordered an army lab to boost its production of chloroquine.

Other treatments in the WHO study, including the experimental drug remdesivir and an HIV combination therapy, are still being pursued.

Worldwide, the virus has infected nearly 5.5 million people, killing over 346,000, according to a tally by Johns Hopkins University. Europe has had about 170,000 deaths and the U.S. has seen nearly 100,000. Experts say the tally understates the real effects of the pandemic due to counting issues in many nations.