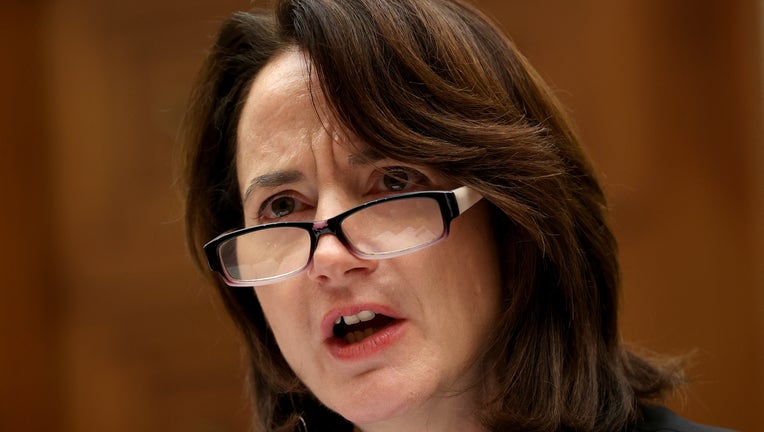 President-elect Joe Biden made history once again Monday after he nominated Avril Haines to serve as the director of national intelligence — the first woman to serve in the key role.

President-elect Joe Biden introduced the nominees for his cabinet Tuesday.

Biden’s pick came amid a flurry of announcements on his nominations for his national security team and cabinet.

“These experienced, crisis-tested leaders will start working immediately to rebuild our institutions, renew and reimagine American leadership to keep Americans safe at home and abroad,” Biden said in a statement.

And Haines is no stranger to the intelligence community, nor is she a novice when it comes to national security.

Haines has previously worked with Biden, serving in various roles for more than a decade.

Under former President Barack Obama, she served as assistant to the president and principal deputy national security advisor from 2015-2017. She also worked as the deputy director of the CIA from 2013 to 2015. She was the first woman to hold both positions.

Her credentials also include serving as the National Security Council legal advisor in 2010 and deputy chief counsel to the Senate Foreign Relations Committee from 2007 to 2008.

According to Biden’s statement, Haines has led his transition’s national security and foreign policy team since June 2020.

She also served in various academic roles, including as senior research scholar at Columbia University, senior fellow at the Johns Hopkins University Applied Physics Laboratory and a member of the National Commission on Military, National, and Public Service.

According to Newsweek, Haines was born an only child in 1969 to scientist and painter Adrian Rappin and biochemist Thomas Haines. At 12 years old, Haines had to care for her sick mother who died four years later.

After high school, she traveled to Japan before going to the University of Chicago with a degree in physics. She then graduated from Georgetown University Law Center.

After law school, Haines clerked for a federal appellate judge and then in 2003 took a job as a lawyer in the State Department legal adviser’s office, according to Newsweek.

She will be responsible for overseeing the National Intelligence Program as well as a chief advisor to the president. The program is a coalition of 17 agencies and organizations that gathers and analyzes intelligence in order to carry out foreign relations and national security activities.

Biden has spoken on some national intelligence issues he aims to tackle during his presidency. He previously talked about Russia’s interference in the 2016 election, saying that country would pay for its meddling then and in the 2020 election. Intelligence officials also believe China and Iran tried to get involved in the U.S. political cycle in 2020.

Biden and Haines already face headwinds during the transition. Trump has not cooperated with Biden’s team for a peaceful transfer of power. According to the Associated Press, Biden said he has not received any intelligence briefings.