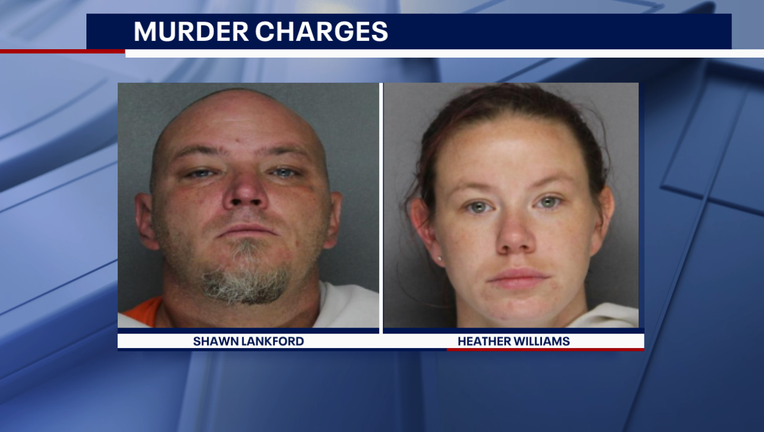 Ellis County sheriff’s deputies arrested the parents of an infant who they say died from the effects of methamphetamine.

Shawn Lankford, 43, and Heather Williams, 30, are both charged with murder.

In March, the couple’s 6-month-old daughter was rushed from their Waxahachie home to the hospital, where she was pronounced dead.

An autopsy later revealed the baby's death was caused by the "toxic effects of methamphetamine in an unsafe sleeping environment."

Bond has been set at $1 million each.