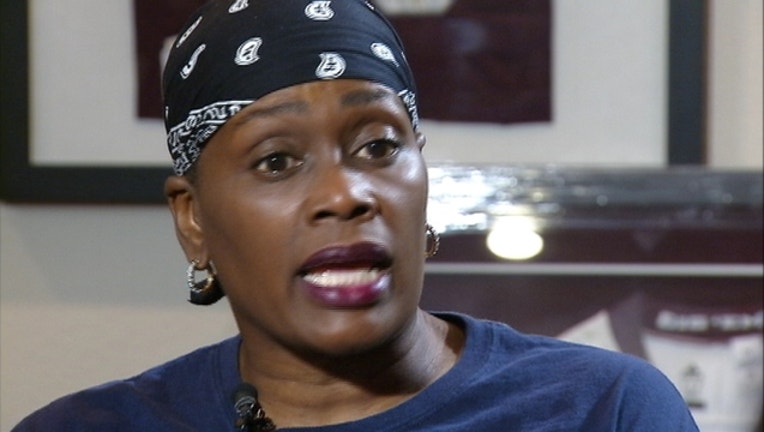 To say Gloria Miller is one proud mom -- well, that would be an understatement.

After six-years of highlights and earning MVP of Super Bowl 50, Miller's new contract with the Broncos is the talk of the NFL.

"Before it was time for the contract he said, ‘What do you think, I think I'm going to get about 70 mil.’  I said, that's a little bit high, that's quarterback money, but okay,” Gloria Miller said.

Gloria Miller and her husband are happy for their son. But, she’s still getting used to some things -- like the photo spread and cover of ESPN The Magazine's 'Body Issue' featuring her son.