Dallas Police Officer opens fire feet away from a child

Dallas police wasted little time releasing information about a shooting involving an officer. No one was hurt but a child was uncomfortably close to the man who was the target.

DALLAS - Dallas police released body camera video showing one officer firing at an armed man who was standing just feet away a child. No one was hit and the man surrendered.

It happened in east Oak Cliff around 10 a.m. Saturday. Police had received a 911 call from family members who said 60-year-old Jerome Stevenson had pointed a rifle at them.

When officers arrived, they found Stevenson on the porch still holding the gun. 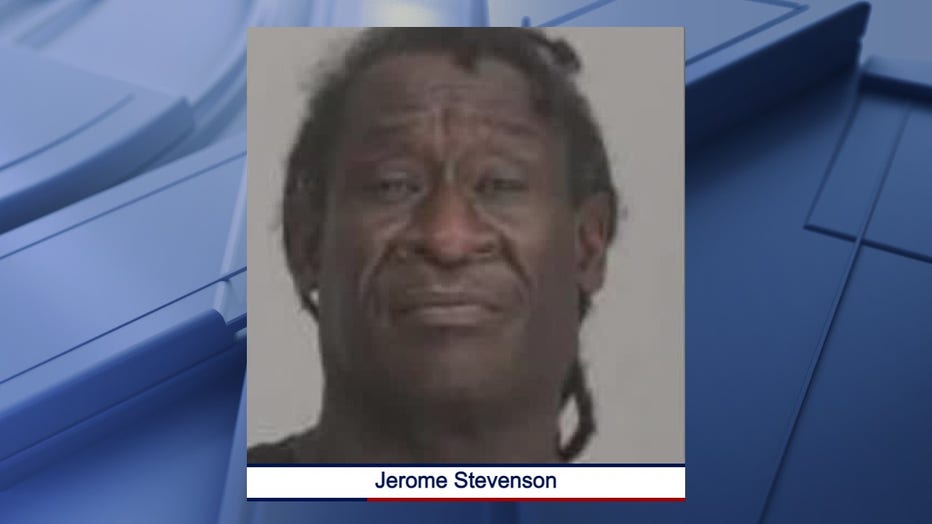 After ordering him multiple times to drop the weapon, Officer Robert Lyons shot at Stevenson one time, missing him and striking the door frame.

No one was hurt in the shooting but Stevenson’s grandson, a juvenile, was standing in the home’s front yard at the time.

Jerome Stevenson surrendered to police and stated he no longer had a gun.

Stevenson's son initially told the 911 operator that his father and fired an AK-style rifle at them. Police said further investigation determined the original 911 caller said Stevenson had fired into the air, not at them.

Stevenson was arrested for discharging a weapon.

"It's not pretty when you have to shoot over a child and risk the child's life," said Dr. Alex del Carmen, a criminologist from Tarleton State University. "If, in fact, the officer felt that there was a threat to the officer and the child, the officer then has to shoot regardless whether there are innocent bystanders or not. You are doing it to save their lives and the life of the officer."

The Dallas Police Department says they released the body cam footage of the incident in an effort to be transparent. 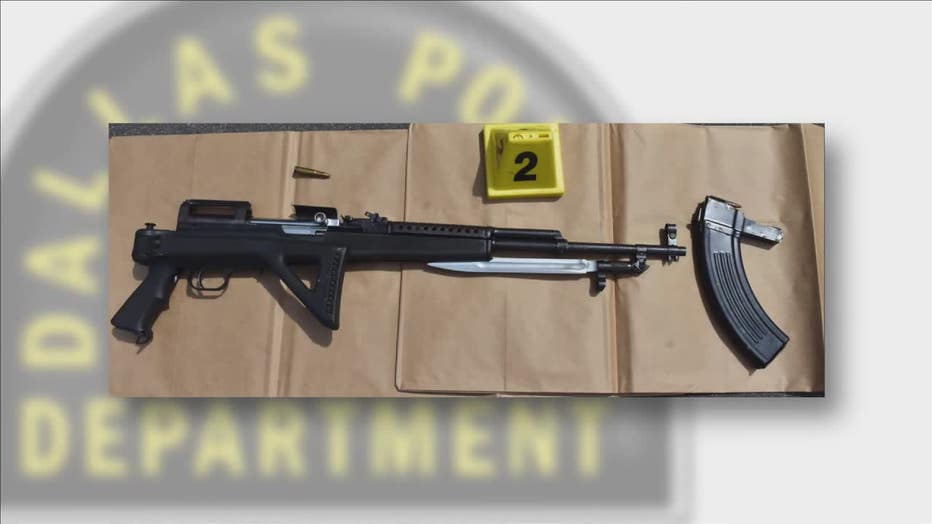 Police shared photos of the rifle they said Stevenson had pointed at them when they first arrived at the scene.

According to Dallas police, officers found two holes in the ceiling inside the house, which correspond with statement that he fired at the ceiling after a fight with his family.

Dallas police wasted little time releasing information about a shooting involving an officer. No one was hurt but a child was uncomfortably close to the man who was the target.

Police are continuing to their investigation into what happened.

The Dallas County District Attorney’s Office is conducting its own independent investigation.

The Office of Community oversight also responded to the scene.