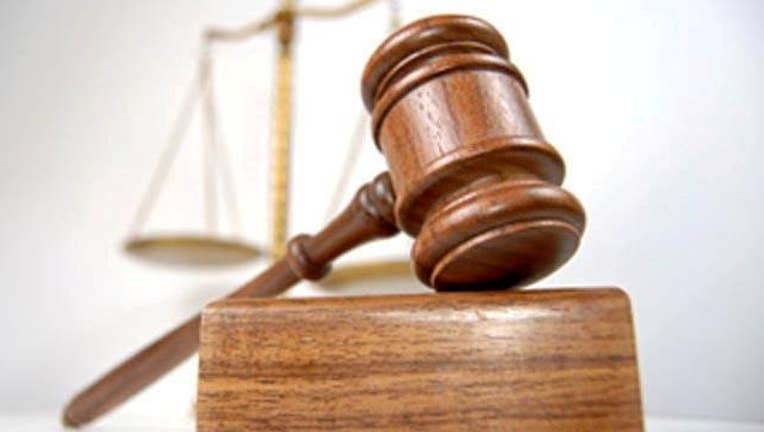 WASHINGTON (AP) — The Justice Department and five states have finalized a settlement of more than $20 billion arising from the 2010 Deepwater Horizon oil spill in the Gulf of Mexico.

The deal announced Monday resolves all civil claims against BP and ends five years of legal fighting over the nearly 134 million-gallon spill.

"BP is receiving the punishment it deserves, while also providing critical compensation for the injuries it caused to the environment and the economy of the Gulf region," Attorney General Loretta Lynch said at a Justice Department news conference. "The steep penalty should inspire BP and its peers to take every measure necessary to ensure that nothing like this can ever happen again."

The settlement finalizes an agreement first announced in July.

Among other requirements, BP will be forced to pay $5.5 billion in Clean Water Act penalties and nearly $5 billion to five Gulf states: Alabama, Florida, Louisiana, Mississippi and Texas.

The spill followed the April 2010 explosion on an offshore rig that killed 11 workers. BP earlier settled with people and businesses harmed by the spill, a deal that's so far resulted in $5.84 billion in payouts.