Marriage rates in the United States have been steadily declining since 1960, and a new study published in the Journal of Marriage and Family suggests it may be due to a shortage of economically attractive partners.

LOS ANGELES - Marriage rates in the United States have been steadily declining since 1960, when the share of adults who were married peaked at 72 percent, with the most dramatic decrease beginning in the 1990s, according to census data that was analyzed by Pew Research Center in September of 2017. A new study published in the Journal of Marriage and Family suggests that it may be due to a shortage of economically attractive partners.

"Most American women hope to marry but current shortages of marriageable men — men with a stable job and a good income — make this increasingly difficult, especially in the current gig economy of unstable low-paying service jobs," said lead author Daniel T. Lichter, Ph.D., of Cornell University. "Marriage is still based on love, but it also is fundamentally an economic transaction. Many young men today have little to bring to the marriage bargain, especially as young women's educational levels on average now exceed their male suitors."

Researchers identified and analyzed recent marriages from two sets of cumulative five-year files from the American Community Survey, one set from 2008-2012 and the second from 2013-2017.

Estimates were then compared with the actual number and distribution of unmarried men at the national, state and local levels to determine if there were imbalances in the marriage market.

In other words, what real unmarried men have to offer doesn’t match up to what unmarried women want.

Unmarried women with either low or high socioeconomic status, as well as racial and ethnic minorities, especially black women, were found to face the most significant shortage of potential marriage partners, the study suggests.

Marriage rates are more closely linked to socioeconomic status than ever before, according to Pew Research Center’s analysis of Census Bureau data which shows that the education gap in marital status has been widening. 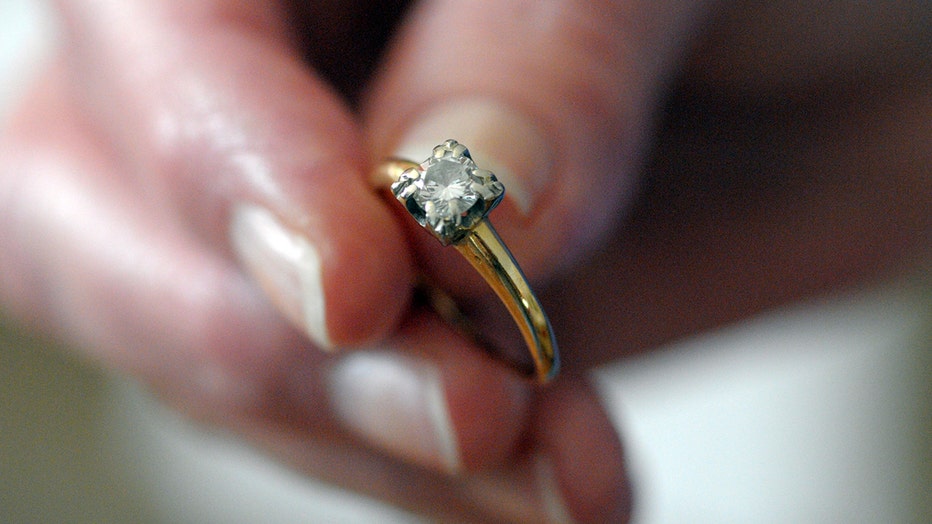 “In 2015, among adults ages 25 and older, 65% with a four-year college degree were married, compared with 55% of those with some college education and 50% among those with no education beyond high school. Twenty-five years earlier, the marriage rate was above 60% for each of these groups,” the analysis found.

The analysis also found that not being financially stable is a major reason given by 41 percent of never-married adults who would like to get married in the future as to why they have not already done so.