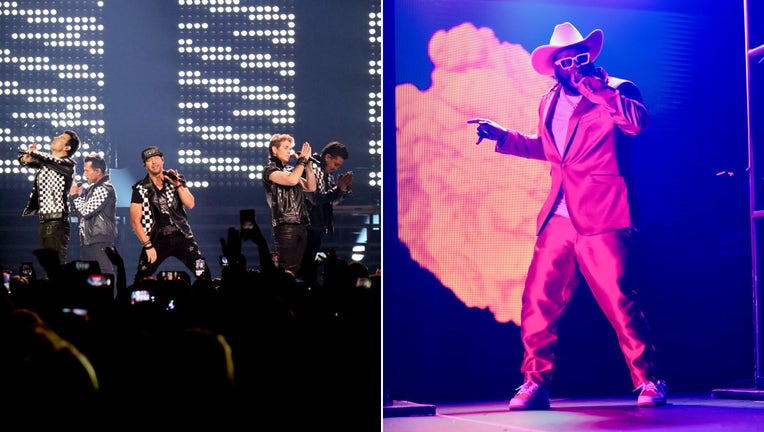 It was supposed to be Wednesday night, but fans expressed concerns about recent shootings in the entertainment district. One incident last week left two people dead and three injured.

The rapper moved his show to June 24 at the Texas Trust Credit Union Theater in Grand Prairie.

People with tickets for the Deep Ellum show will be accepted.

As for New Kids on the Block fans, they’ll have to wait an extra day to see the group at the American Airlines Center.

Mavs fans will be filling the building on Sunday for Game 3 of the Western Conference Finals.

The boy band announced its concert will be moved from Sunday to Monday of next week because of the playoff game.

Fans who are unable to reschedule can get a refund.