Some University of North Texas students are marking the anniversary of Sept. 11, a tragic day that happened before most were even in elementary school.

The students will climb 110 flights of stairs at Apogee Stadium Wednesday morning to honor the men and women who gave their lives during the attacks.

It’s the same amount of stairs hundreds of first responders faced when they rushed into the World Trade Center buildings in 2011.

They said it’s a big honor for them to remember their lives and the sacrifices they made trying to help the victims of the attack.

“It’s really just paying remembrance to those who gave their lives on 9/11. The whole reason why we want to climb the flights of stairs just like they did is so we can pay our respects to the selfless acts they did on that day,” said Cody Devan, an ROTC member participating in the event.

Devan said he can only imagine what they went through on that day.

“It’s amazing to have the opportunity to do this and just face a little bit of what they could have,” he said. “Being able to climb the flights just like they did is an unreal experience.”

The event will also raise money to continue to help emergency responders and military members through the Wounded Warrior Project.

In Dallas, the Christian Firefighters Association will host a 9/11 Remembrance Event at Fire Station 26 from 7 to 9:30 a.m.

There will be a ceremony at the Mesa Restaurant in Grapevine at 7:40 a.m. – the time the first plane hit.

The city of Mesquite will hold a memorial at 8:30 a.m. at Mesquite Freedom Park.

Linda Randazzo, a North Texas resident who survived 9/11, will speak from 9 – 10 a.m. at Medical City Plano.

Texas Live! in Arlington has a noon event to pay tribute to first responders.

Volunteers with Carry the Load will spend the day beautifying the grounds and cleaning headstones at the Dallas Fort Worth National Cemetery.

And even more volunteers will rally at charities across North Texas for a day of service on the 18th annual Freedom Day. 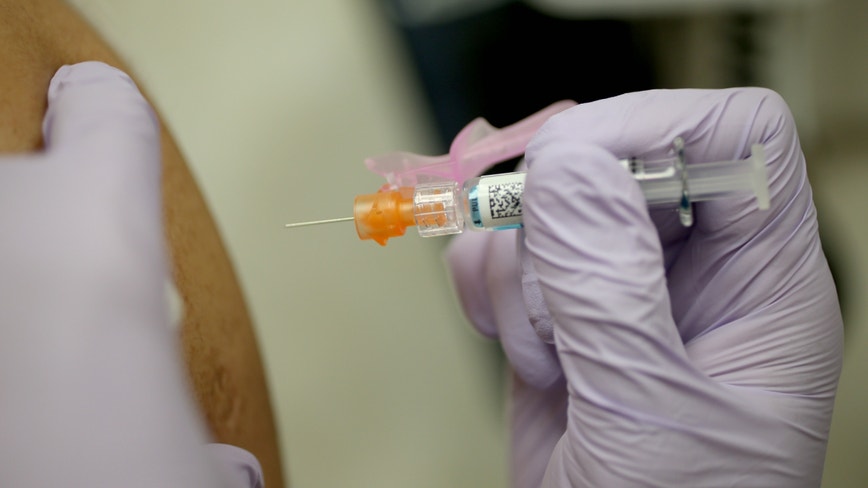